Hit enter to search or ESC to close
GuideInfluencers

What is a digital influencer?

Home » What is a digital influencer?

How to develop an influencer marketing strategy?

One of the modern widely known marketing tool would probably be developing a digital influencer marketing strategy. In short, widely established influencers branding company in Singapore would have to be gushcloud and nuffnang.

Want to know who ranks the top and the various top influencers agencies?

Among the Singapore digital influencers list, the well known Xiaxue has got to top the charts for Nuffnang.

The queen of Asia Pacific who is highly influential and opinionated, she requires no further introduction!

Gushcloud Agency focus on providing digital Influencer-centric solutions for brands & advertisers. They operate across 8 countries with over 12,000+ influencers represented.

For Gushcloud, we have Eunice Annabel!

Other than these popular influencers there are also many youth influencers singapore leveling up gaining a decent following at a young age. One example is Joey Heng, a secondary 4 student with about 20,000+ followers on her Instagram! 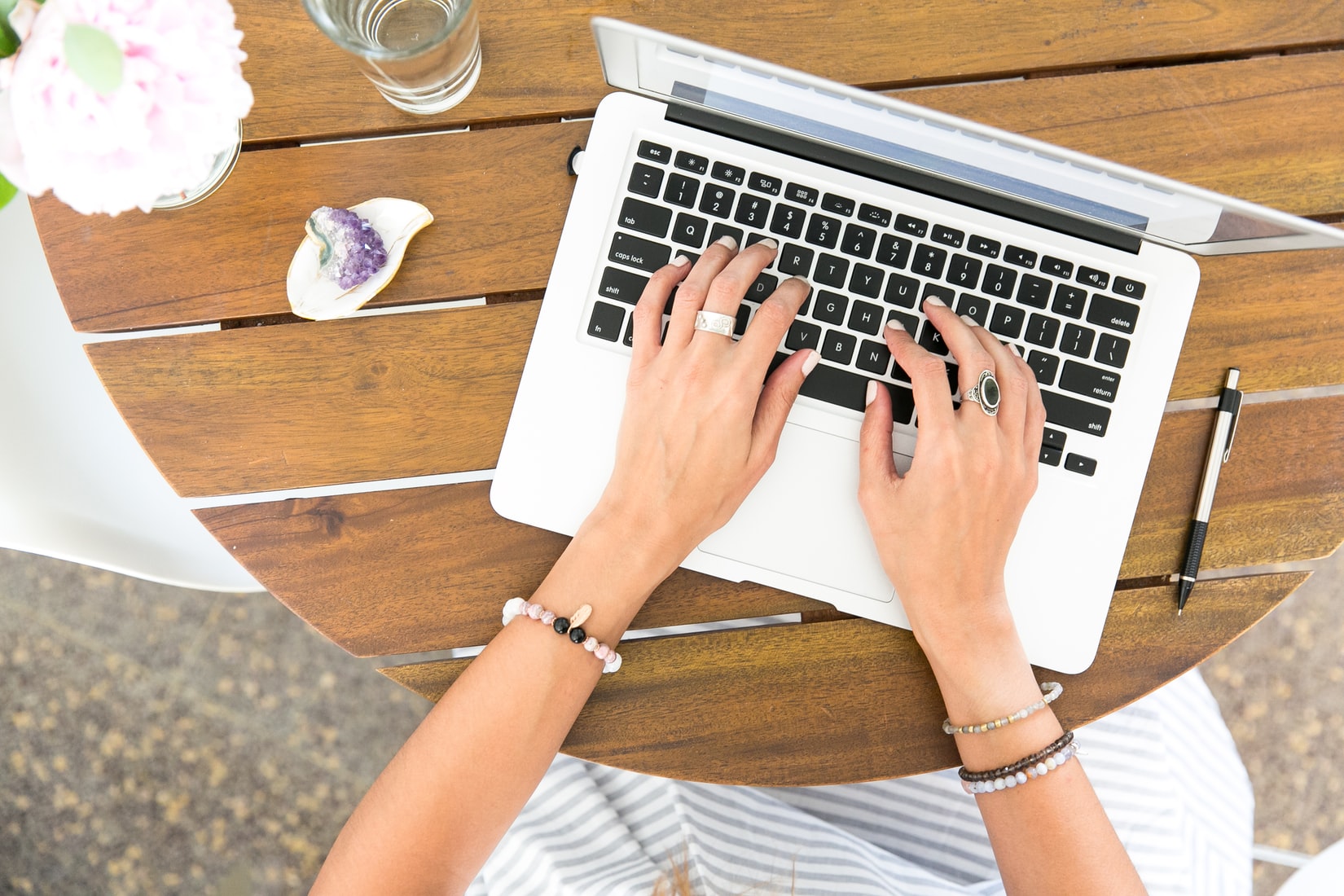