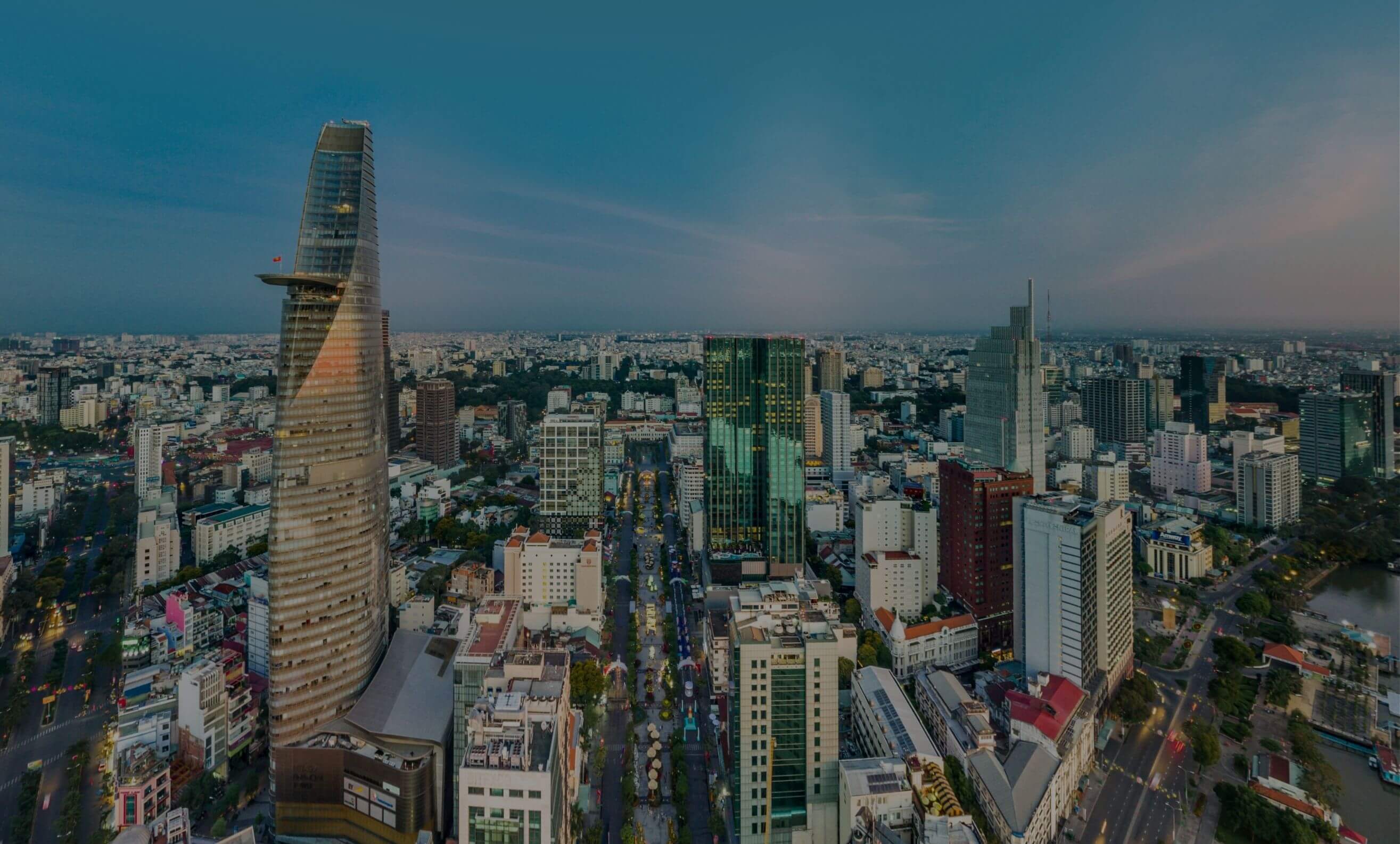 Vietnam is a Southeast Asian country on the South China Sea known for its beaches, rivers, Buddhist pagodas and bustling cities. Vietnam, a one-party Communist state, has one of South-East Asia’s fastest-growing economies. Despite the pandemic, Vietnam’s digital economy has seen rapid growth and is expected to reach $52 billion by 2025.

Following the growth of the digital economy, there has been an increase in the use of influencer marketing in Vietnam. According to DI marketing, more than 60% of internet users in Vietnam across all ages have interacted with an influencer. Another 45% of them went a step further by leaving a comment on the posts. As the digital market changes, the new behavioral trends have forced companies to rethink their marketing strategy. Without a doubt, leveraging on the power of influencers will help brands in competing in the Vietnamese market.

Vietnamese companies have started a string of new social networks in a bid to crack a sector dominated by Facebook. Which boasts more than 74 million users out of a population of over 97 million. The normal measure of time that Vietnamese go online is about 7 hours, including 2H 21Min using social media. 84% of Vietnamese between the ages of 18-29 get their daily news from the internet. Just like many countries, the age group that access news through social media tend to be younger, more educated and wealthier.

To begin, influencer marketing makes use of influencers to reach out to their communities. Unlike a celebrity, an influencer is someone who has made a name for themselves through social media platforms. Consumers normally rely on reviews before buying a product or service. Hence, real content from influencers will help to build your audience’s trust and increase your conversion rate.

Next, influencers have the ability to connect with users during their “discovery” phase. The chances of their followers becoming your potential customers are high, especially if their niche is similar to yours. This trickle-down marketing approach will eventually allow you to build meaningful connections while remaining authentic.

HOW TO GET STARTED WITH INFLUENCER MARKETING?

There are two ways to get started with influencer marketing.

Reach out to influencers directly.

Although directly approaching influencers may seem easier and cost-effective, this does not guarantee a successful campaign. There are several factors to be considered such as the type of influencer, the audience they have, and the minimum outreach that can be hit.

Alternatively, an influencer marketing agency would be great to help execute campaigns. The agency can identify the right influencers and structure the strategies to play the strength of the client.

As an award-winning Artificial Intelligence Influencer Marketing agency, we help you win the Vietnam market. We look for relevant celebrity, macro or micro Bloggers, Influencers, Youtubers, or Instagrammers to build your brand presence and stimulate interest in your products or services.

Along with our patent A.I. engine that guarantees 100% results for your market outreach, we help you venture into Influencer Marketing Vietnam by the most efficient and fast way from the comfort of your home. 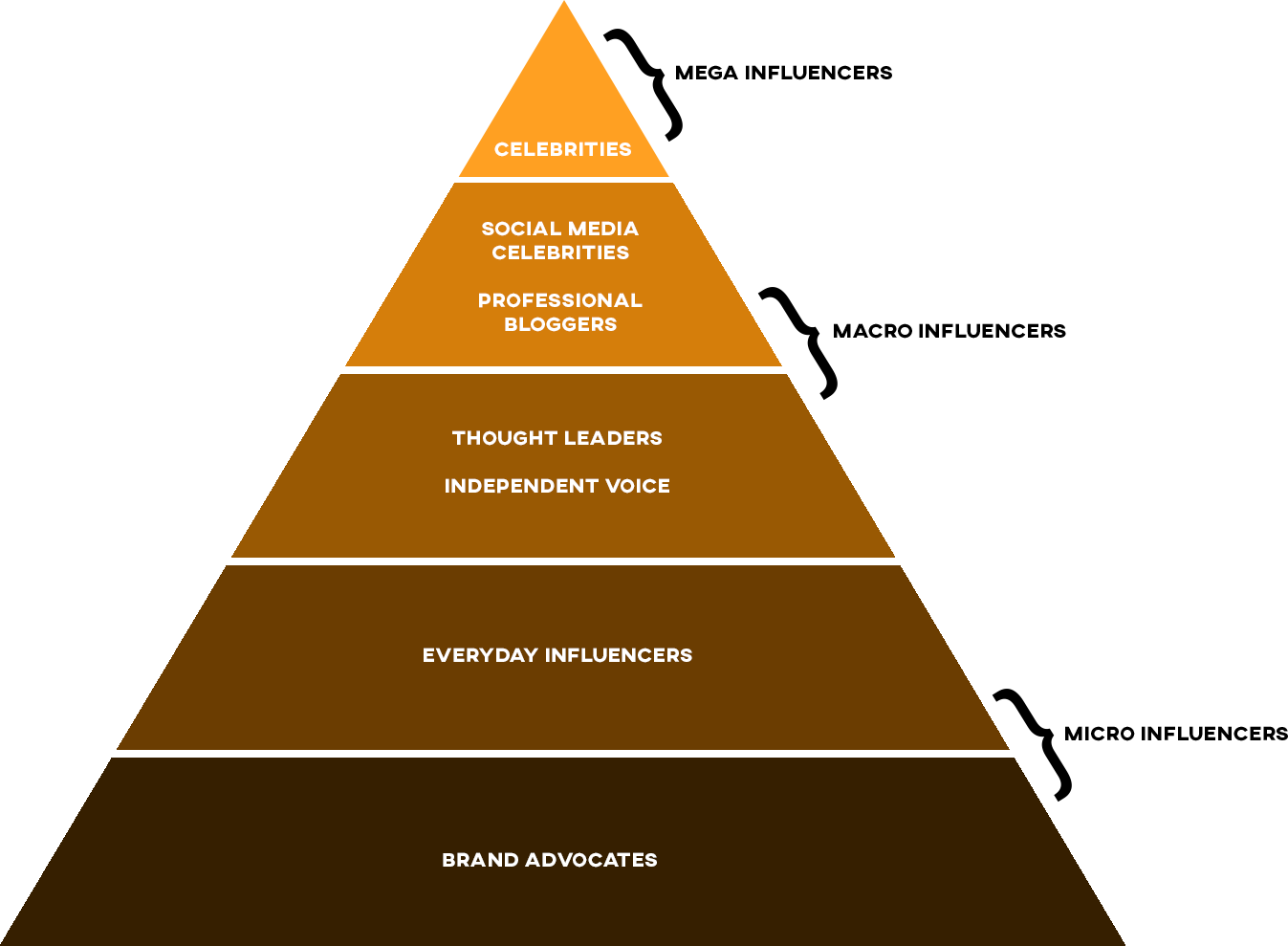 Macro Influencers: They are established vloggers, bloggers and models with a sizeable following and at least 5% – 20% engagement per post. They are usually category specific and have the highest topical relevance. They have consistent growth and performance, but their relevance is low due to a lack of engagement with their audience.

Micro Influencers: Everyday consumers with lesser followers and at least 25%- 50% engagement per post. Because these influencers tend to focus on specific topics or areas, they have the highest level of brand relevance and resonance. Due to the genuine interactions, it will help to build trust within their followings.

Nano Influencers: Smaller outreach everyday consumers with the lowest amount of followers and at least 50-80% engagement per post. Nano influencer followers usually consist of family and friends. Despite having a lower reach, they have a higher follower credibility and engagement rate because they are regarded to be more friendly and genuine.

what we do for our clients

We plan out an attractive content angle and find relevant Vietnamese Influencer for your brand with our A.I. Platform

We ensure guaranteed KPIs with storytelling content that amplifies your brand presence. With a final review meeting for future improvements

POWER YOURSELF UP WITH A.I

Kobe’s patent Artificial Intelligence engine is able to understand social media feeds through the analysis of 9 data points, allowing us to pair brands with influencers in a fast manner based on relevancy. Through our technology, we are also able to forecast content performance and deliver KPI-driven campaigns with weekly tracking reports. At Kobe, we strive to meet or even exceed your expectations! Connect with us to find out more about our AI-driven platform! 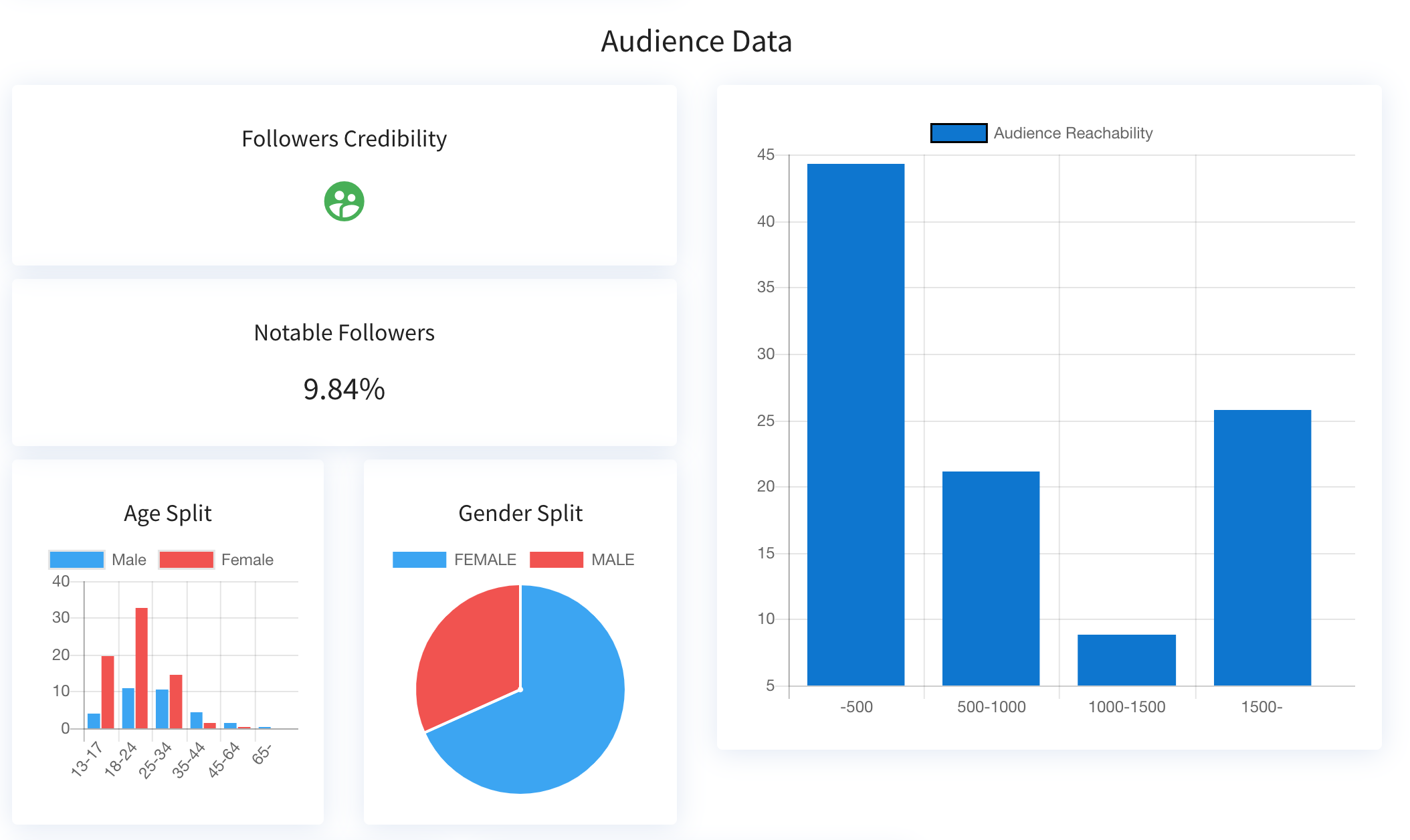 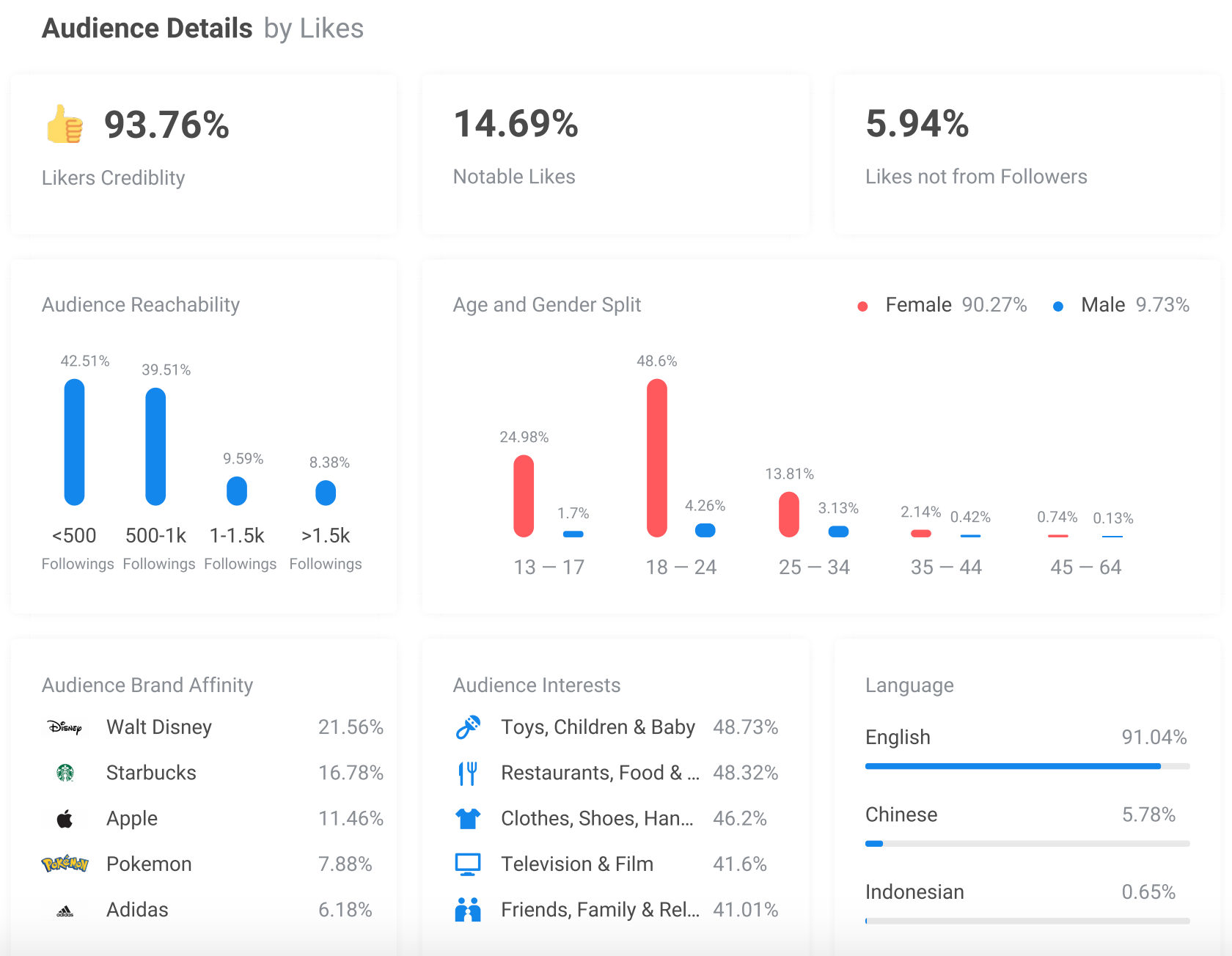 Our A.I platform is able to study the Influencer and their audience demographics which is absolutely important for implementing a successful Influencer Marketing campaign 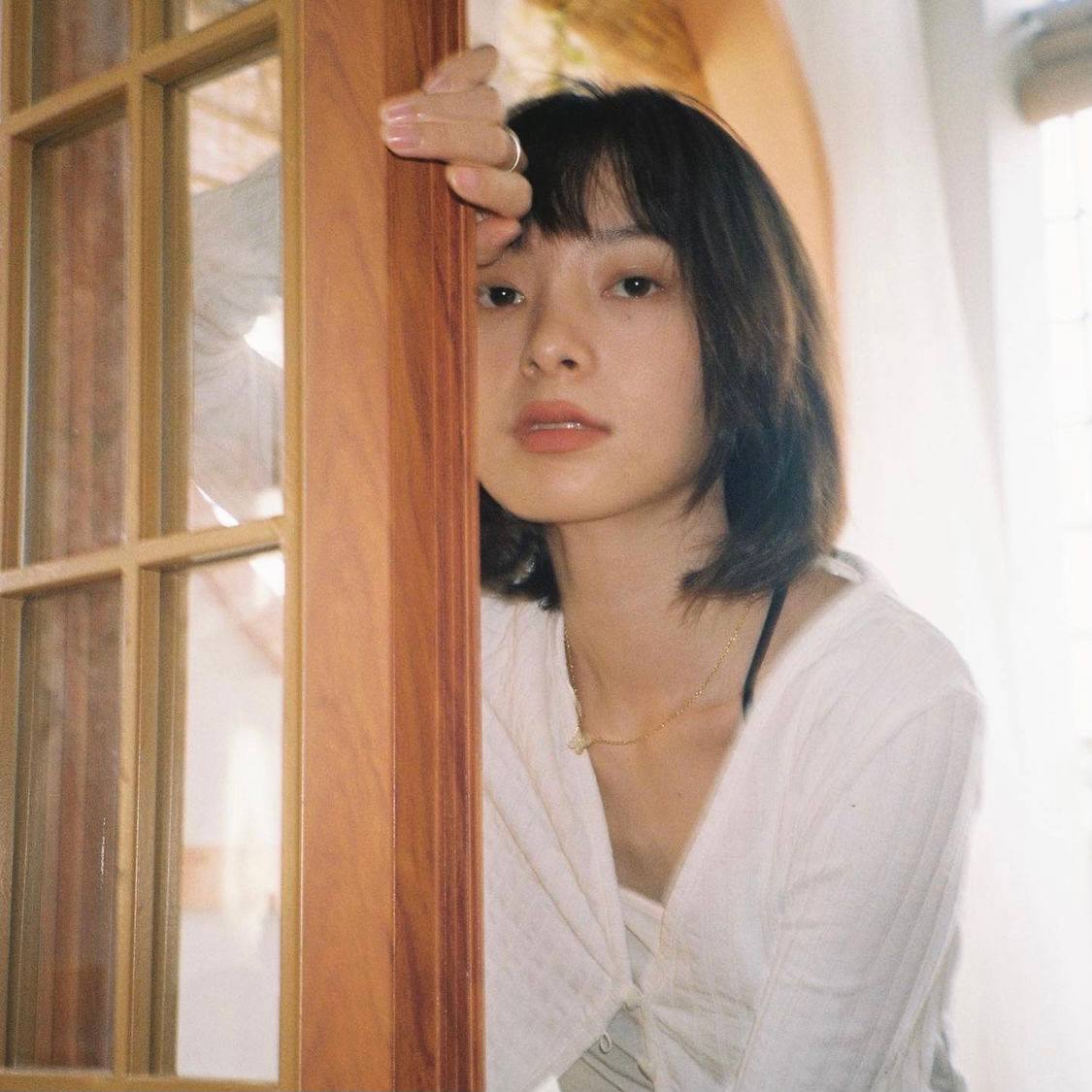 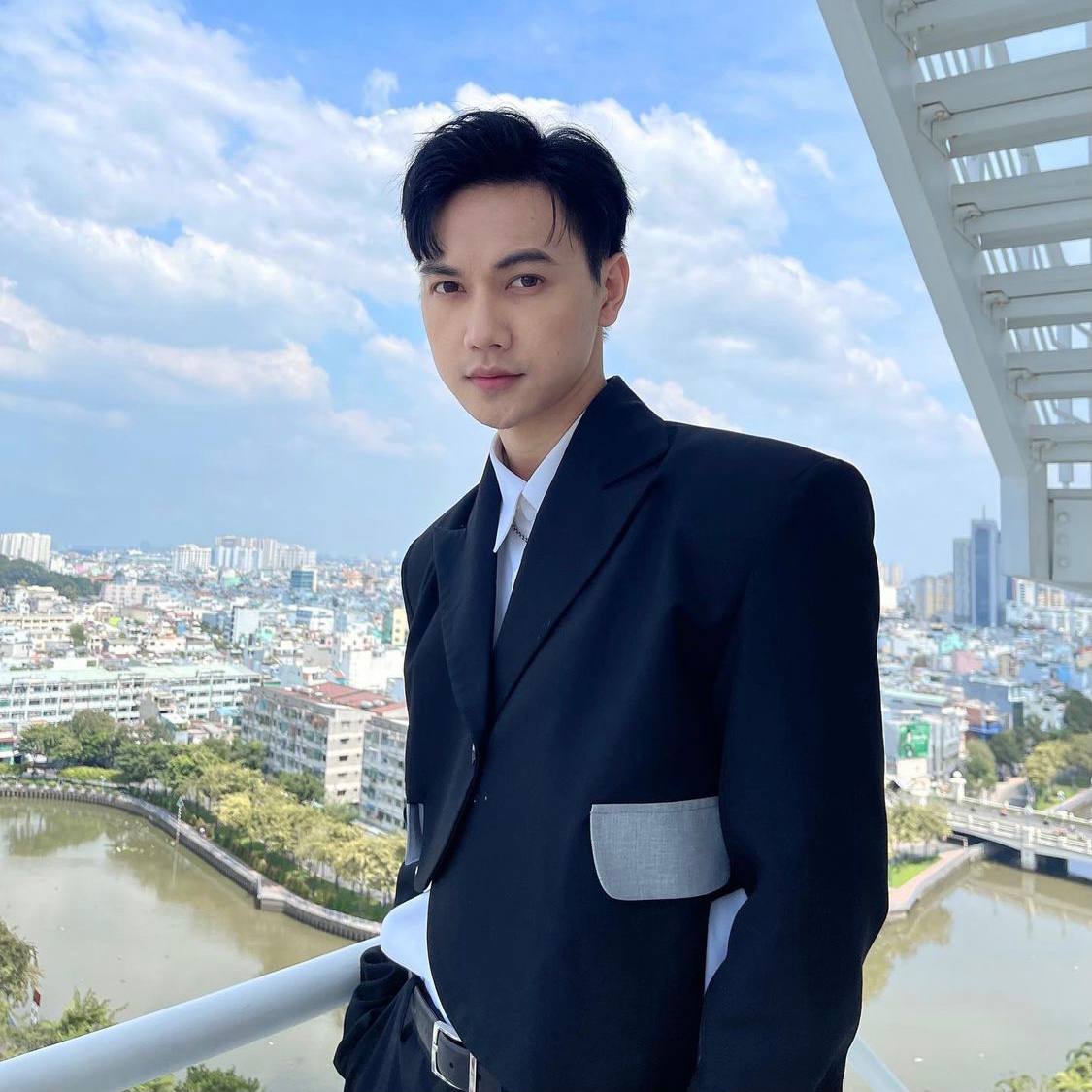 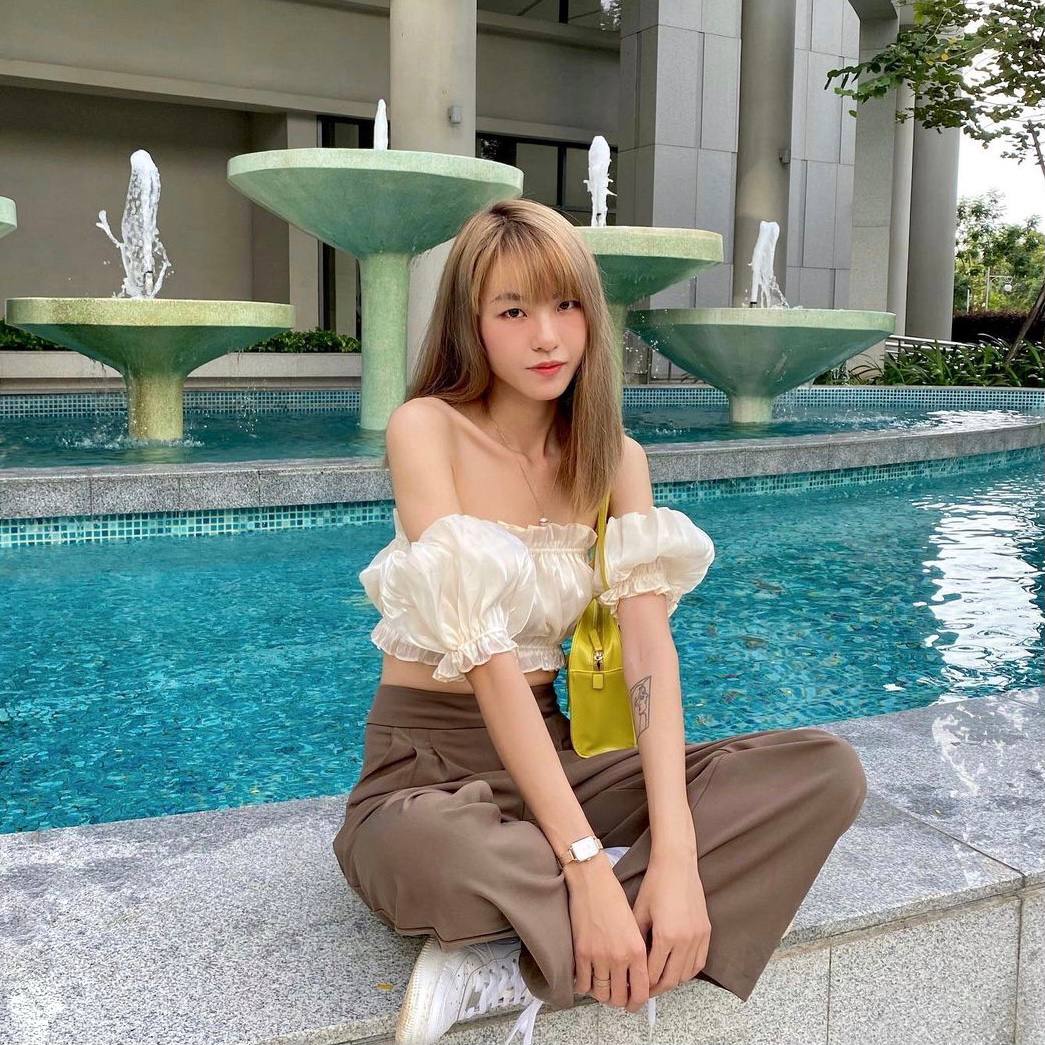 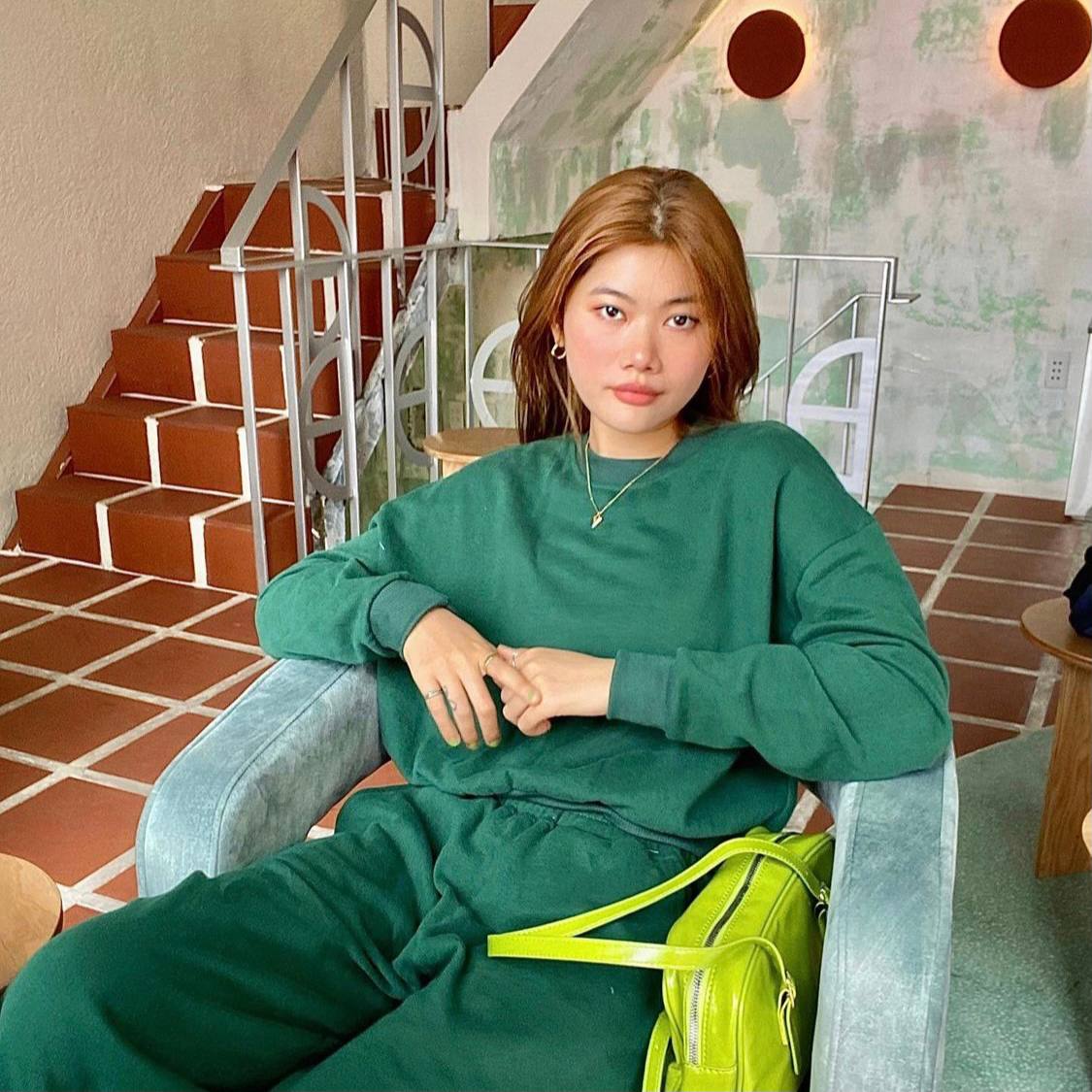 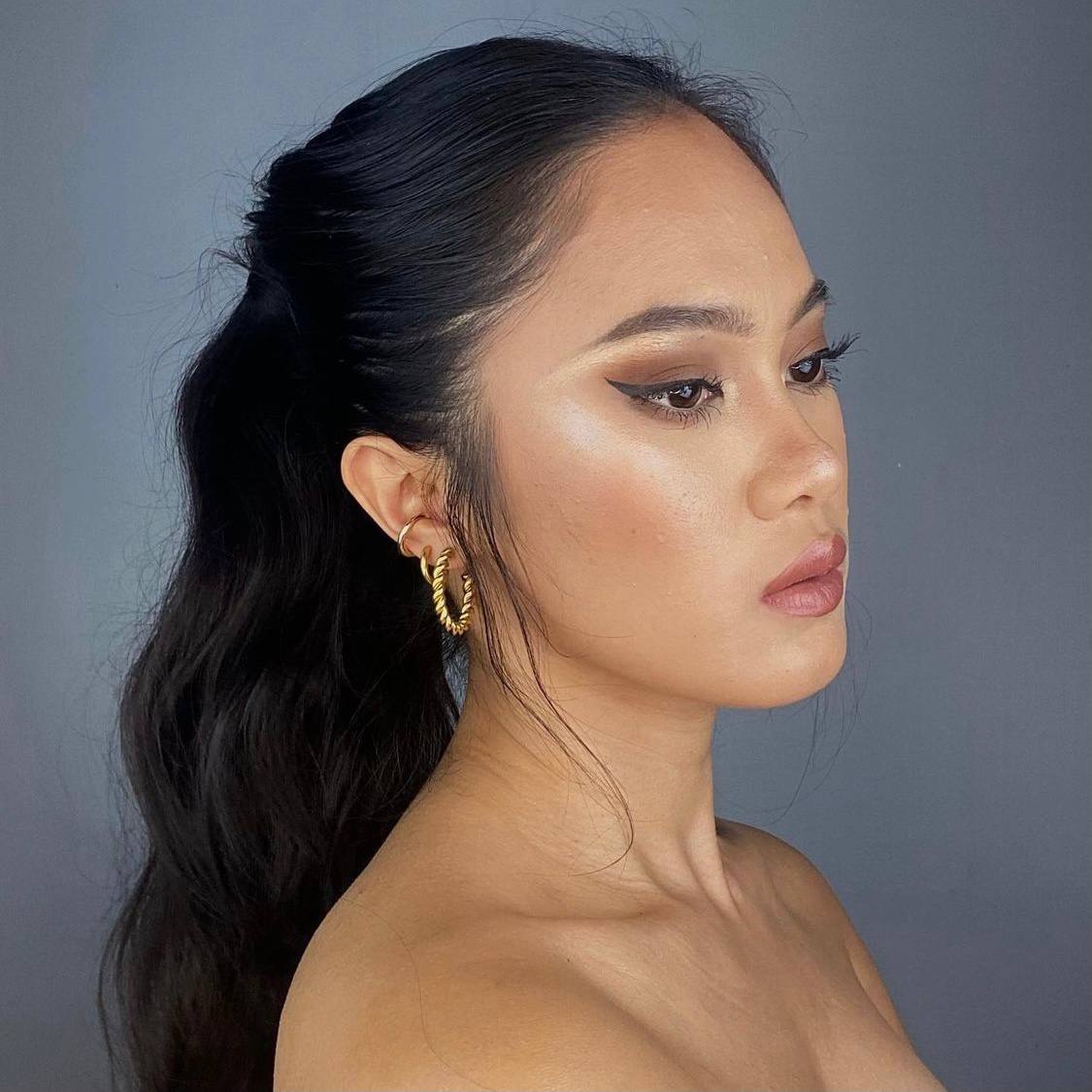 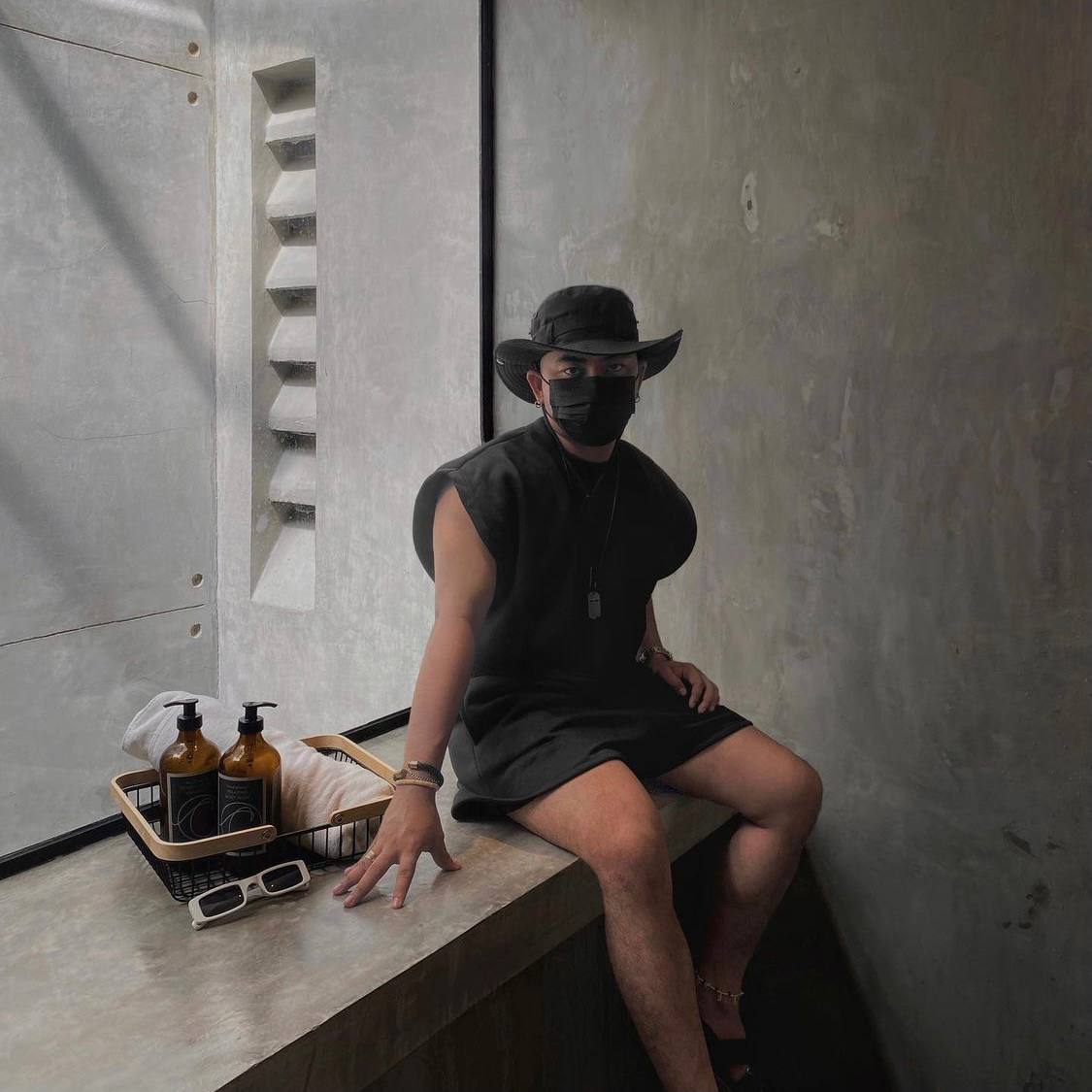 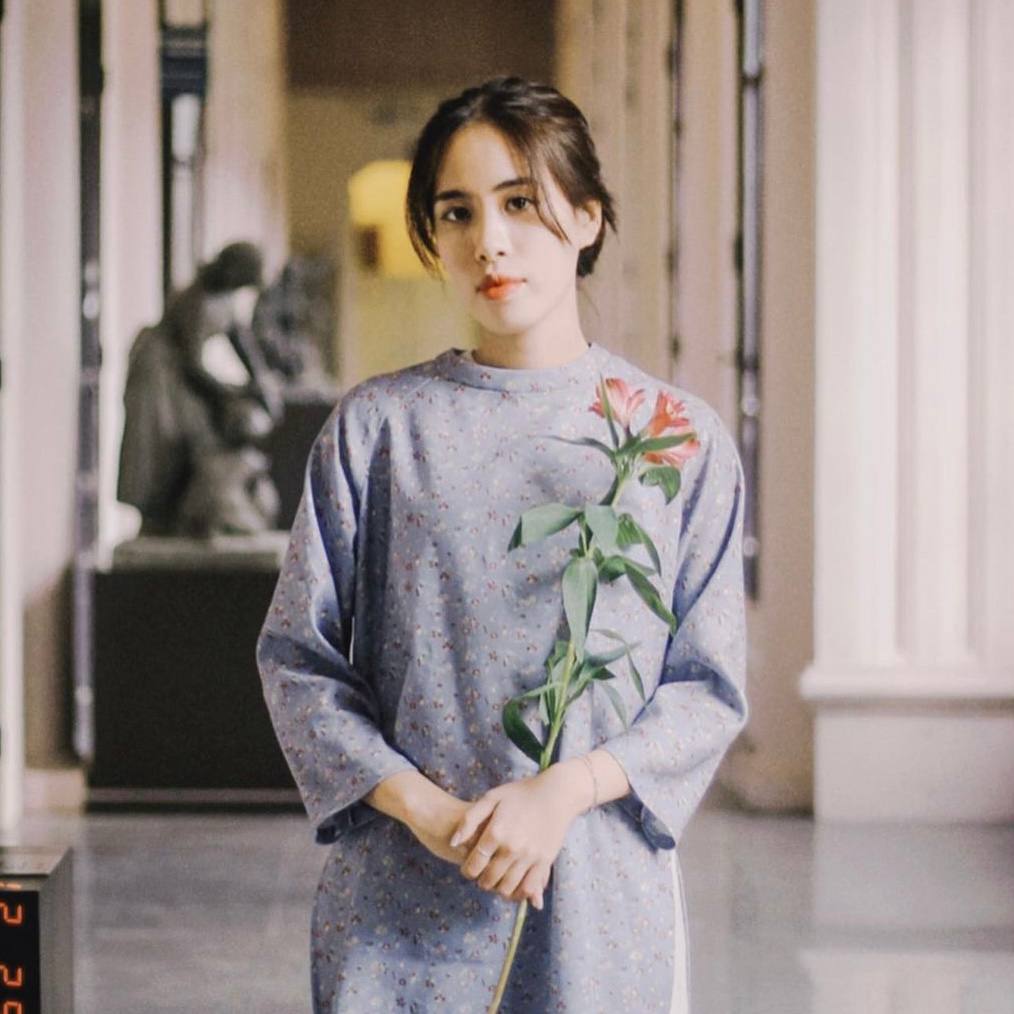 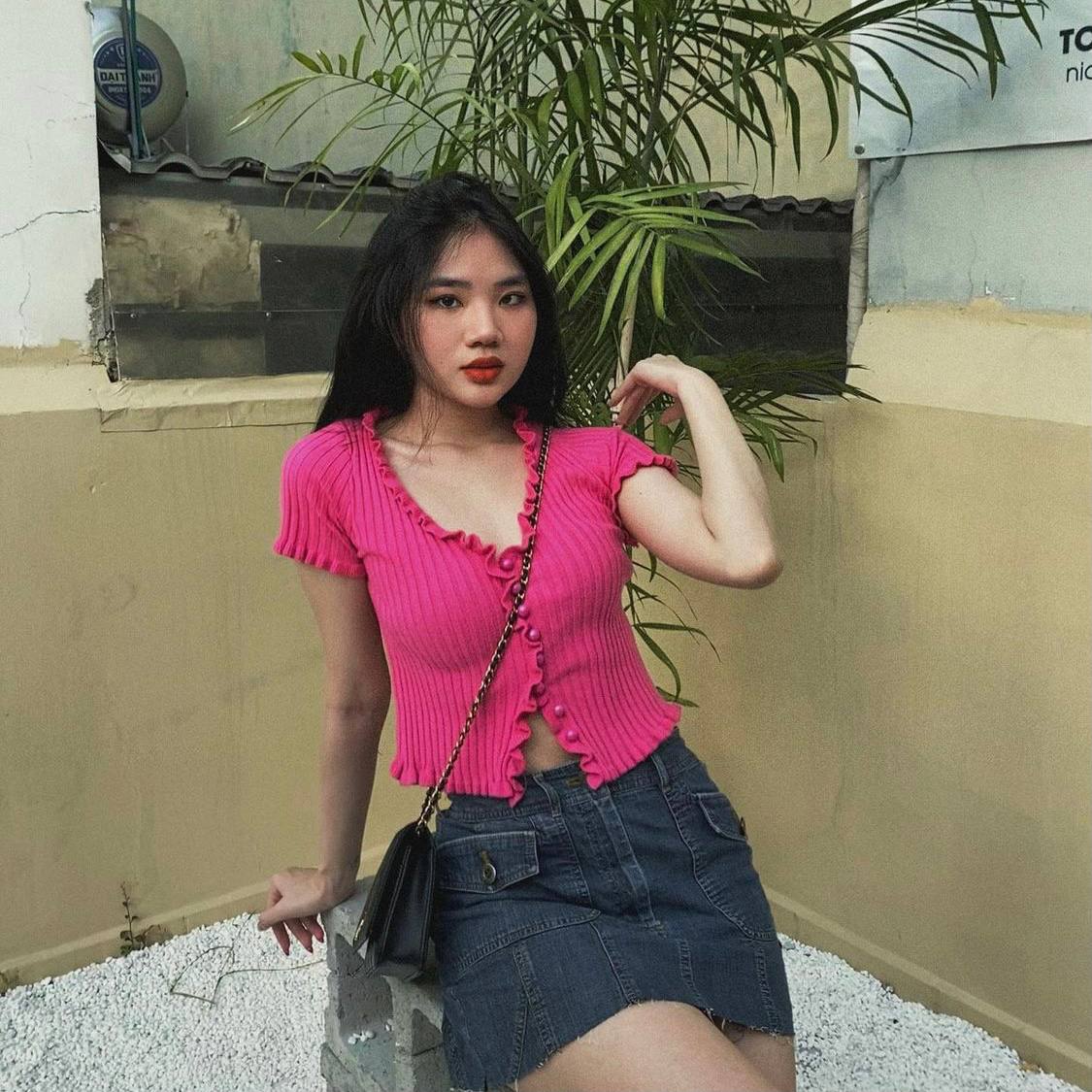 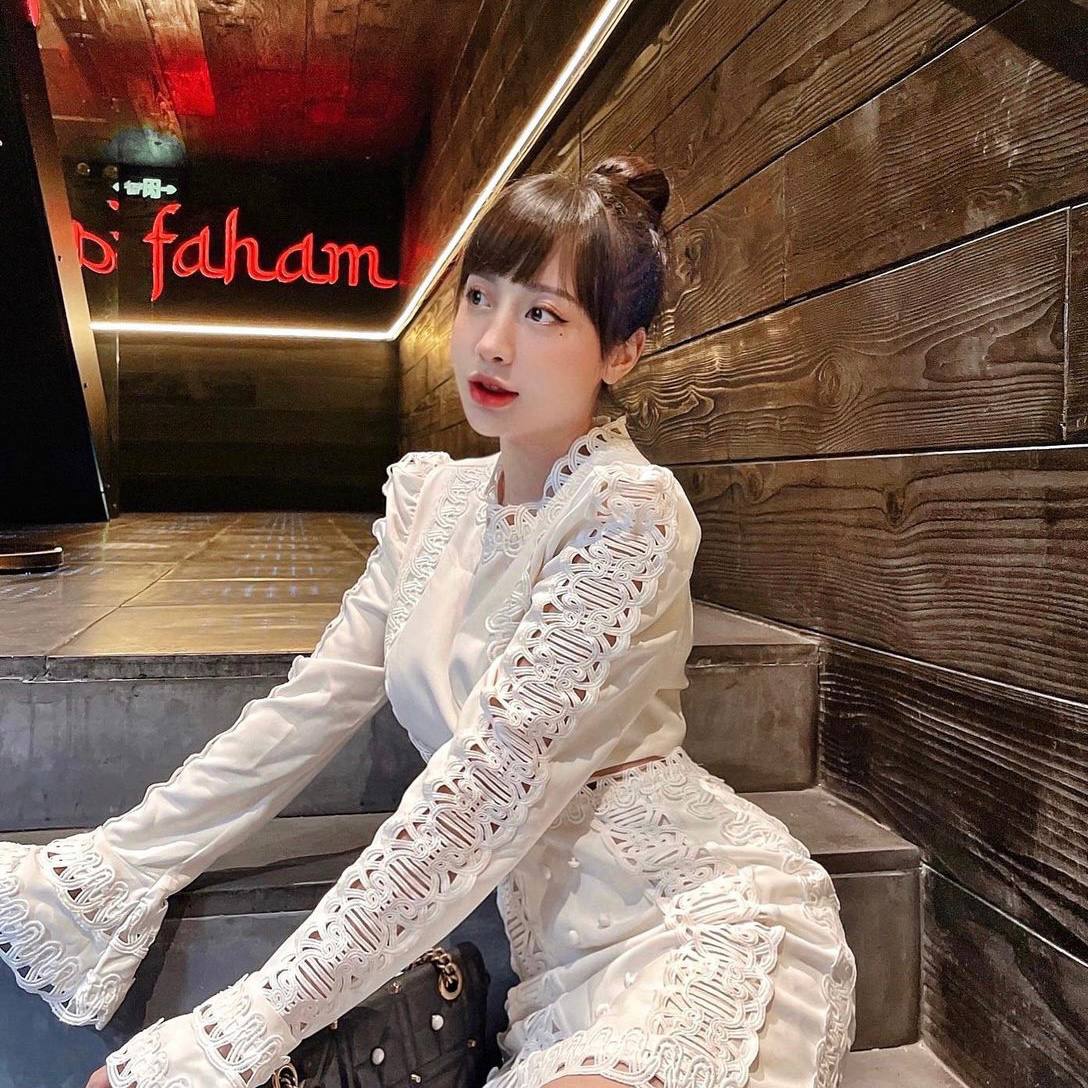 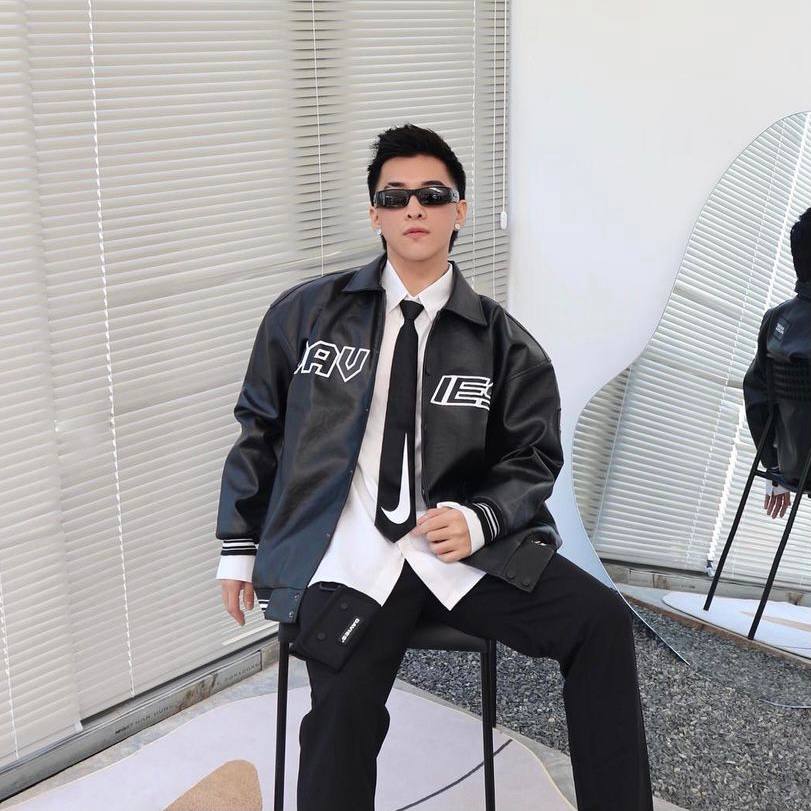 A successful Influencer Marketing campaign can range from a small scale to a large scale campaign. Moreover, what’s important is the outreach and engagement each Influencer brings in. Depending on the content angle for each campaign, we look at different metrics to bring in a set of audiences that allows your brand objective to be heard. Importantly, it is time to keep up with the trend and dive into Influencer Marketing for a different set of audiences that you have never reached before.

If you are interested in Influencer Marketing Southeast Asia, you can click on these links for other countries!
Singapore, China, Indonesia, Malaysia, Philippines, Thailand, Hong Kong