Hit enter to search or ESC to close
Marketers

There are many instances where brands worked with the wrong influencer and it led down to many consequences. However, you might think “Aren’t influencers just here to promote brands? What can go wrong?”.

The first example is quite a popular topic in the early months of year 2018. There was a saga that trended over social media. It is in regards to an Influencer (whom we shall not name) going MIA and not posting the supposedly posted advertisement for Brand A. The Influencer had taken the payout and went overseas before MIA-ing from Brand A.  Brand A hence decided to use their business account to comment on the Influencer’s Instagram post.

This action triggered the Influencer to replied Brand A, stating that she was being very unprofessional and the reason why she did not post as agreed to was because she did not like the product due to its bad quality and her followers believes in her promoting only brands/products that aligns with her values.

Here are some screenshots from their deal to fallout: It ended off with the Influencer transferring the payout back with extras to compensate with the ones that she broke. After this saga, other Brands had also jumped out to support Brand A with receipts that they had also been through similar

Alternatively you can read more about it here.

The second example is a campaign ran in 2018. 50 Influencers were engaged in an effort to push out Budget 2018 on Instagram to youths and millennials.

It had garnered a lot of mixed reactions towards the campaign because of their use of Influencers. The general public started questioning the targetted effectiveness of the campaign. Alternatively you can read more about it here.

So what do these two examples show?

It ultimately shows that brands do not do enough research when running such campaigns.

So how to run a campaign smoothly with no backlash?

Here are some steps you can take to ensure that your brand campaign goes right:

Do a thorough understanding about your brand and consumers.

Understanding what your brand does is definitely an important factor. This is because, you will be able to convey the objective of your campaign clearly to the parties you are working with to cease any misunderstandings. It is also good to always look back and re-evaluate the purpose of your brand and its future direction. This is to prevent any sudden changes to the campaign halfway into its running.  Finding out the best way to sell your brands to your targeted consumers and doing research about their profile would help with the campaign.

An Influencer is not just a person with a large amount of followers because followers can be bought but influence can’t. Here are some mini tips that most people use to find out whether or not that person might have bought followers and engagements:

However, one thing to take note is that some Influencers can also engage in a group chat where people support each other’s account, like giving shout outs etc and brands should consider when engaging with them.

Moving on, being an Influencer means that they can influence people and there are different types of Influencers. You can also consider choosing the Influencer based on the research data that you have gathered from your target consumer.

These different types of Influencers influences different groupings of people depending on their content styles and interest.

For Mega-Infleuncers, their outreach targets the mass however, their engagement as compared with their followers are about up to 1%.

As for Macro-Influencers, usually have their specific category as their content hence they have the highest topical relevance and their engagements are about 1~5%.

Well for Micro-Influencers, they have niche group of followers that are attracted by their experiences and daily connections and their engagement are about 25~50%.

Brands should not only conduct basic research about Influencers, they should also research about the influencers they work with. Your brand would not want to engage an influencer that has a bad reputation about being unethical. At the same time be wary about fake news. The best fit influencer of your brand will be attained by making the right judgment.

Content is also one of the most important factor about having a successful influencer campaign because content comes first in an audience point of view. A bad content with good Influencer can also lead to the downfall of campaigns. There are different types of campaign your audience might be interest in more and your brand can hook them in with some spices. 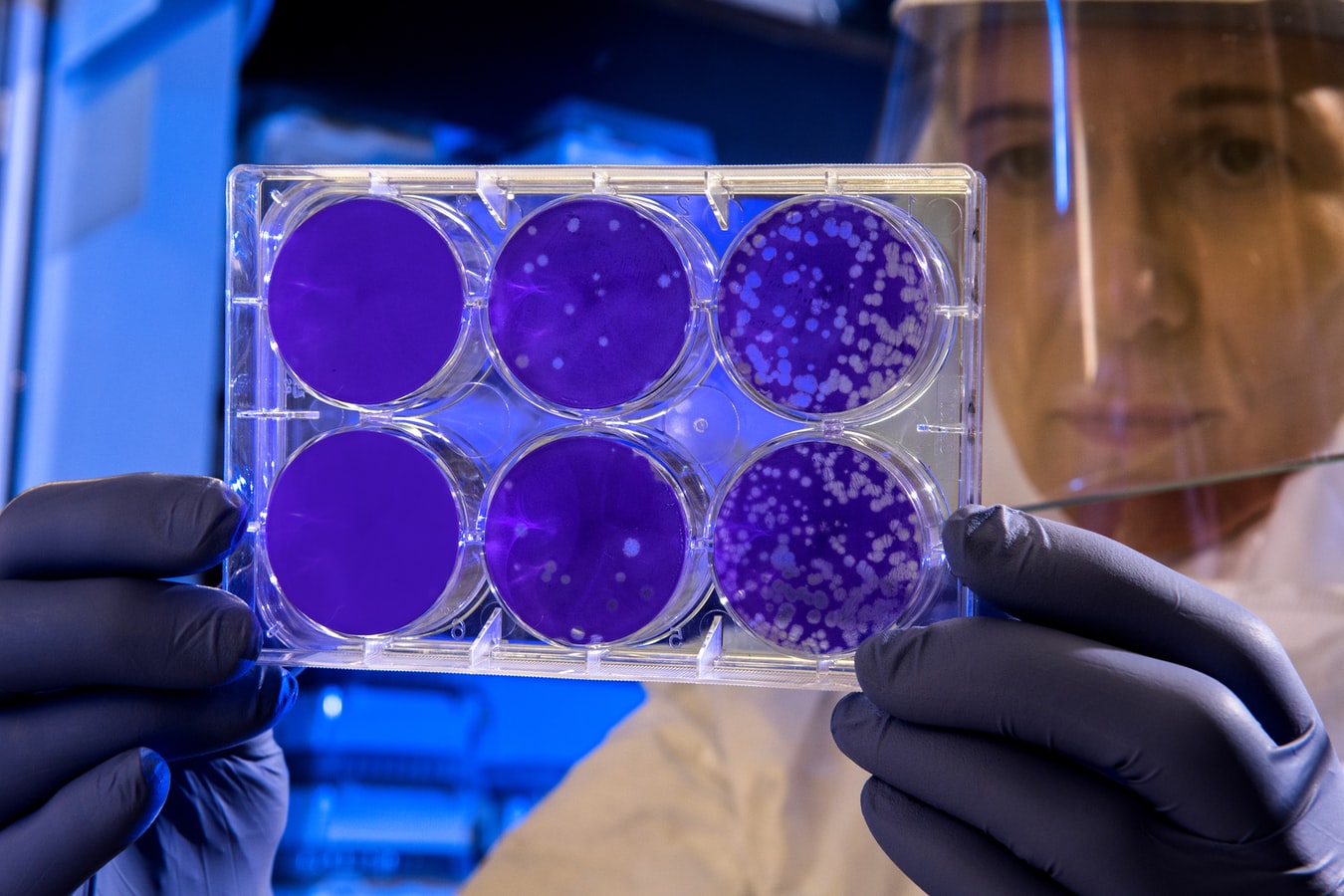 How will the Coronavirus affect Marketing activities | 2020 Marketing 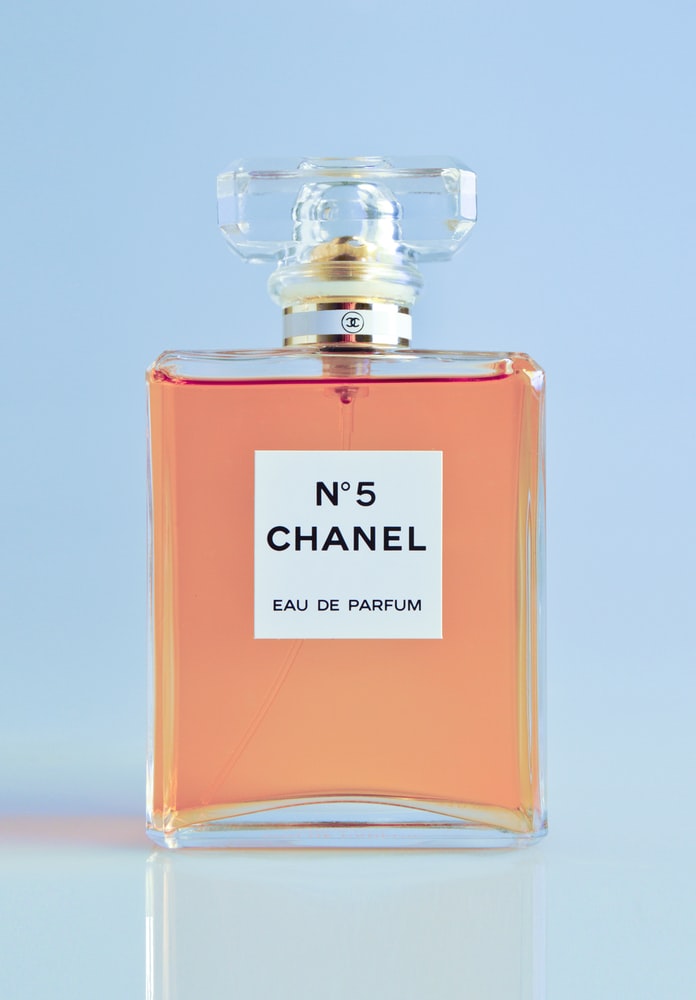 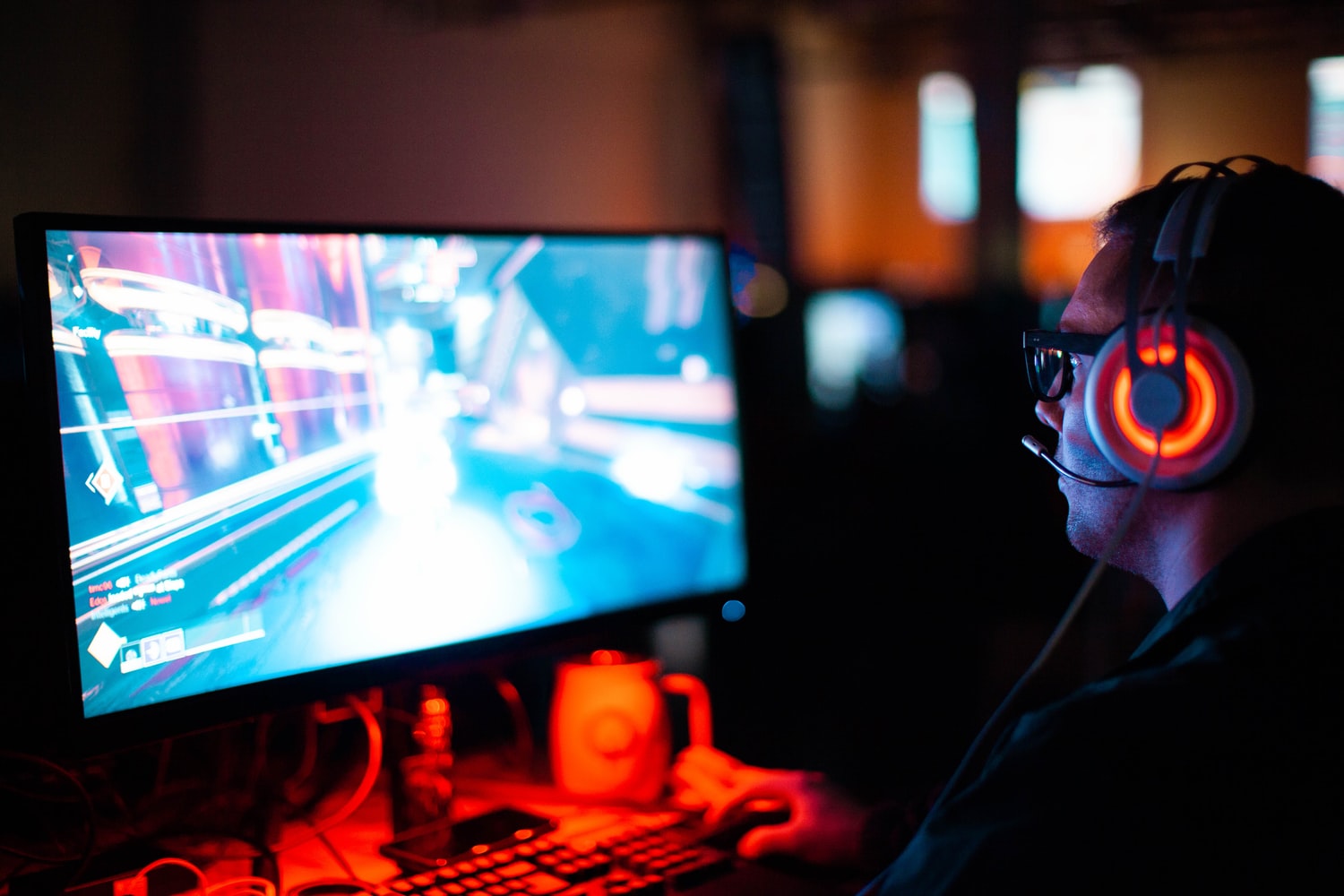