With more than 1 billion users, TikTok has made quite the name for itself as a trendy social media platform. From short catchy soundbites to trendy challenges, TikTok has spearheaded many internet trends since its introduction.

Although TikTok is known for being a platform for the Gen Zs and millennials, users of the platform are diversifying. In fact, many TikTok influencers come from different age groups. From seniors that are grandparents to the middle aged, TikTok has become a platform that attracts users at different stages of life.

Today’s article touches on 4 ‘senior’ TikTok-ers. Contrary to popular opinion, TikTok is not only for Gen Zs. In fact, many of these Senior TikTok-ers have managed to gain a large following on the platform.

Firstly, we have Cedric Ng (@DaddyMing), who is a Singaporean TikTok-er. How did his channel come about? Well, it all started off when his son, national Taekwondo athlete Ng Ming Wei posted a comical video of themselves on the platform.

The public responded enthusiastically to their first video. This then led the father and son duo to create a TikTok account, known as @DaddyMing today. This account quickly became a hit and has 7.8 million followers today.

The account mostly features prank videos. While some would think that Asian parents are stern in demeanour, Cedric Ng certainty defies stereotypes. This Tiktok-er is often seen on social media thinking of new ways to prank his son Ming Wei. From making use of household items like flour and tape, Cedric has uploaded many of his pranks on TikTok.

In an interview with Today newspaper, Cedric noted that the best part of these videos is the family bonding that comes with it. His pranks, which involve his son Ming Wei, have provided many bonding opportunities. Indeed, TikTok is a great platform for users across all ages, and this is clearly displayed by Cedric and his family.

If you are looking for prank ideas, or simply want a good laugh, do check out his account.

Secondly, we have Dan Phelps (@tiktok.gramps), who is an American Tiktok-er.

How did Dan get started on the platform? Well, his interest was piqued when his younger employees showed him the platform a few years back. He then started creating his own videos and has garnered more than 300K followers on the platform.

His first video was an instant hit, it propelled him to fame on the platform. The video was a simple one, involving a prop that we can all find in our households – an empty paper towel roll. In the video, Dan can be seen imitating a lion roar, in preparation for the ‘Lion King’ movie.

The simple video, filmed in the seat of his car, eventually hit 3 million views. Phelps, apart from being a grandfather to seven, is now a popular TikTok-er, who has achieved success on this Gen Z saturated platform.

Thirdly, we have Barbara Lash (@stampingwithbarbara), who is another Senior Tikto-er from the USA.

Like many others on this list, Barbara’s grandson, Milo, was the one that introduced her to TikTok. Before her retirement, Barbara worked as a nurse. However, Barbara is currently a crafting instructor, and in her free time, also does TikTok videos.

Her videos are known for their authenticity. In the words of Barbara, she posts whatever that “pops into” her head, which explains the genuine disposition she gives off in her videos. In fact, many of her videos are filmed in a vlog style format. From advice to teenagers that are struggling in school to her own experience with depression, Barbara has been open with her thoughts on TikTok. It is no wonder that she has garnered a significant following of 39K followers.

Fourthly, we have Lynn Davis (@cookingwithlynja). With the global pandemic cooping many at home, many of us have taken on new hobbies. A popular hobby would be in the culinary arts – be it cooking or baking. Lynn’s TikTok account is perfect for cooking enthusiasts.

As neatly summarised by her TikTok bio, Lynn and her ‘killer cooking skills’ is a must watch for anyone interested in cooking. In fact, even if cooking is not your cup of tea, Lynn’s videos and their slight comical slant are great for entertainment. From comical edits to humorous expressions, Lynn has managed to capture the attention of the audience on TikTok.

Lynn might be the brains behind the delicious recipes. However, her son Tim, who is a filmmaker, has played a great part in the making of the channel. What initially started off as a channel to produce 30 videos for 30 days has now become a permanent part of Lynn and her son’s life. From top notch videography to comical cuts of Lynn, Lynn’s account is a must watch!

While TikTok might be famous for its youthful audience consisting of teenagers and millennials, the platform is so much more than that. As seen from these 4 influencers, TikTok can also be a platform for people from different age groups. In fact, it can be a great way for parents and even grandparents to bond with the younger generation. 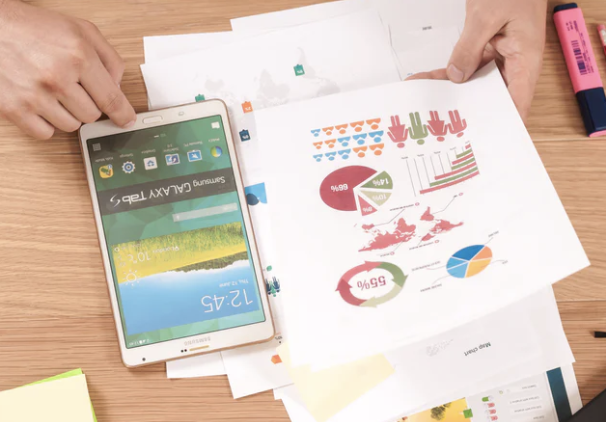 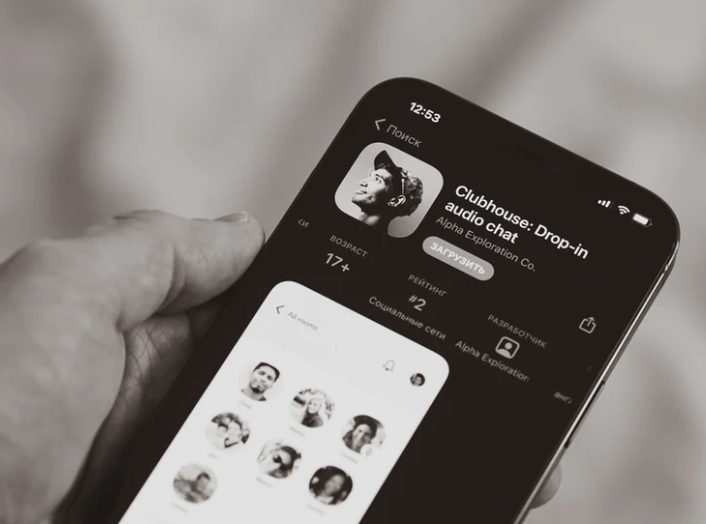