However, over the years since its launch in 2007, Twitter has already made a few changes and added several features to enable its users to earn money while using the platform. An increasing number of social influencers are now turning to the bird app to increase their means of getting paid online.

But how exactly are you going to earn money by just sending a tweet? There is currently more than one way to get paid on the bird app. Let us share some of the best and easiest ways to use your Twitter account as a means of earning profit.

1. Be a Super Follows creator

Super Follows is one of the latest features that Twitter recently launched for its growing number of users. It was first announced in February 2021 and was released to select creators in September. It is now available to all iOS users around the world.

If you have numerous followers on Twitter, Super Follows can be a great business opportunity for you. The feature basically allows its popular users to monetise their Twitter account by creating exclusive content that can be accessed only by other users who paid a monthly subscription.

The idea behind Super Follows is actually simple – you only need to gather an audience who will be willing to pay a monthly fee to see your curated exclusive content online. While the idea sounds promising, many influencers are still reluctant to try this new feature out due to its long list of criteria or requirements.

For one, to qualify for Super Follows, your Twitter account needs to be at least three months old, have a minimum of 10,000 followers, and post at least 25 tweets every month. Nonetheless, once you find a model that works for you, making money off of Super Follows will most likely already be a piece of cake.

Setting up Tip Jar is considered by several social influencers as the most straightforward way now to earn money on Twitter. The tip jar is also a relatively new feature that enables Twitter users to send money to others on the social media platform.

As its name suggests, Tip Jar basically allows your followers to send you a monetary “tip” via some of the most known payment platforms on the internet. If you are familiar with some popular bio link tools like Linktree, Tip Jar essentially operates in the same way, except that it is built straight into Twitter.

To set up a Tip Jar on your Twitter account, simply click on the “Edit profile” button on your profile page and turn on Tip Jar right in its menu if the feature is available to you. After enabling Tip Jar, you will then need to set up the payment options for your followers who would like to tip you.

Once your Tip Jar is all set up, anyone who lands on your Twitter profile can then just click the small Tip Jar icon, select their chosen payment option, and be directed to your personal link where they can send you money via the platform.

Basically, once you sign up for SponsoredTweets, you will start to get paid to tweet about the brands and businesses of your choice. SponsoredTweets also provides a referral link in which you can be paid when other social influencers join their network.

However, while posting sponsored tweets is the most popular way to earn money on Twitter, many influencers still look for other ways to monetise their accounts due to the limited revenue opportunity offered by SponsoredTweets. Generally, the pay per follower here is minimal. You need to have a massive following to generate a significant amount of revenue from sponsored tweets.

Earning money on Twitter has now been made possible and more accessible, thanks to the several features being constantly added to the social media network. At present, Twitter still seems to be experimenting with various revenue models to enable its users to monetise their accounts. In time, Twitter will surely already level with Facebook and Instagram when it comes to giving its users an opportunity to earn an income.

If you are looking to grow your brand’s audience on different social media platforms like Twitter, Facebook, and Instagram, we are here to help you achieve your goal! As a reputable social media influencer marketing agency in Singapore, we at Kobe Global Technologies have the ability to connect you with the right social influencers who will produce appealing content that will lead your brand to growth. With our proven experience, we guarantee to help you build a large audience in no time. 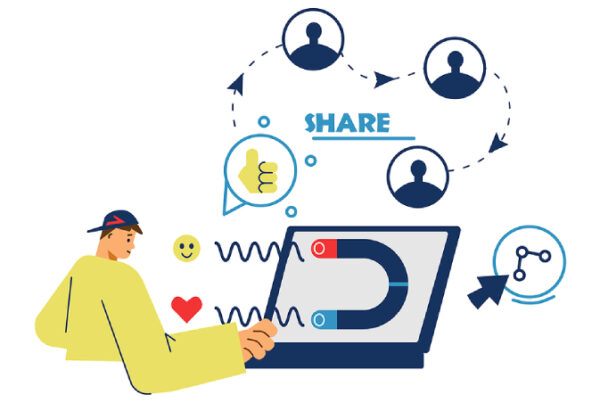 IG Creator Marketplace: The Collaborative Tool To Look Out! 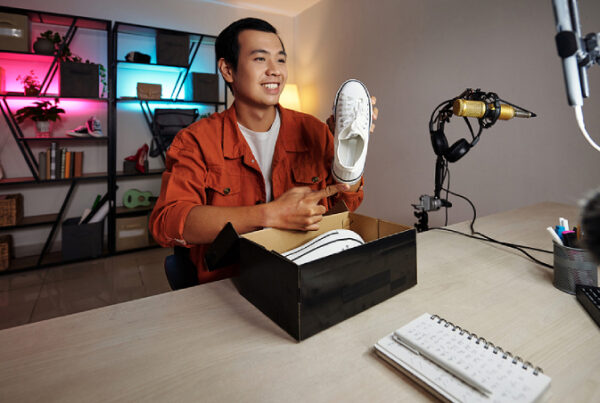 A Fundamental Guide To Helping Influencers Work With Brands