You might have heard of the word influencer marketing, but might wonder how does it exactly work. Well, it involves tapping into influencers to achieve your brand’s objective – be it product awareness of sales maximisation.

A crucial step in influencer marketing is finding the right influencers. Many people have the misconception that finding influencers is as easy as reaching out to influencers who are the most popular on social media.

However, this is actually not true as the right fit might not necessarily be the influencer with the most number of followers. Therefore, today we have prepared a guide to help you find influencers. Whether you want to find micro influencers, or find macro influencers, you can follow these suggestions to help you in your influencer marketing campaign.

Firstly, before you start any attempt to find influencers, you should have a rough idea of your brand’s target group, your campaign goals as well as the type of campaign you want to run.

Other categories of influencers include lifestyle influencers, travel influencers, parent influencers and more. Therefore, the influencer you choose to collaborate with should have a follower base that is similar to your target group. This will ensure that your message reaches the right group of people.

To add on, it will also increase the authenticity of the campaign, this is because you are working with influencers with a niche that is similar to your brand’s product or services. For instance, brands like Nike often collaborate with influencers involved in sports as it makes sense for an athlete to talk about sports-related products. After all, these are a group of people who have expertise in this arena.

Secondly, finding Instagram influencers, or any other type of influencer involves knowing your brand’s objective. This is because you can categorise influencers according to their reach. The reach, as its name suggests, refers to the number of people an influencer can reach on social media and is often measured by the number of followers an influencer has.

Thirdly, knowing having a rough idea of the campaign you want to run will be extremely helpful in your attempt to find influencers. This is because expectations can be conveyed upfront to prevent any miscommunications. 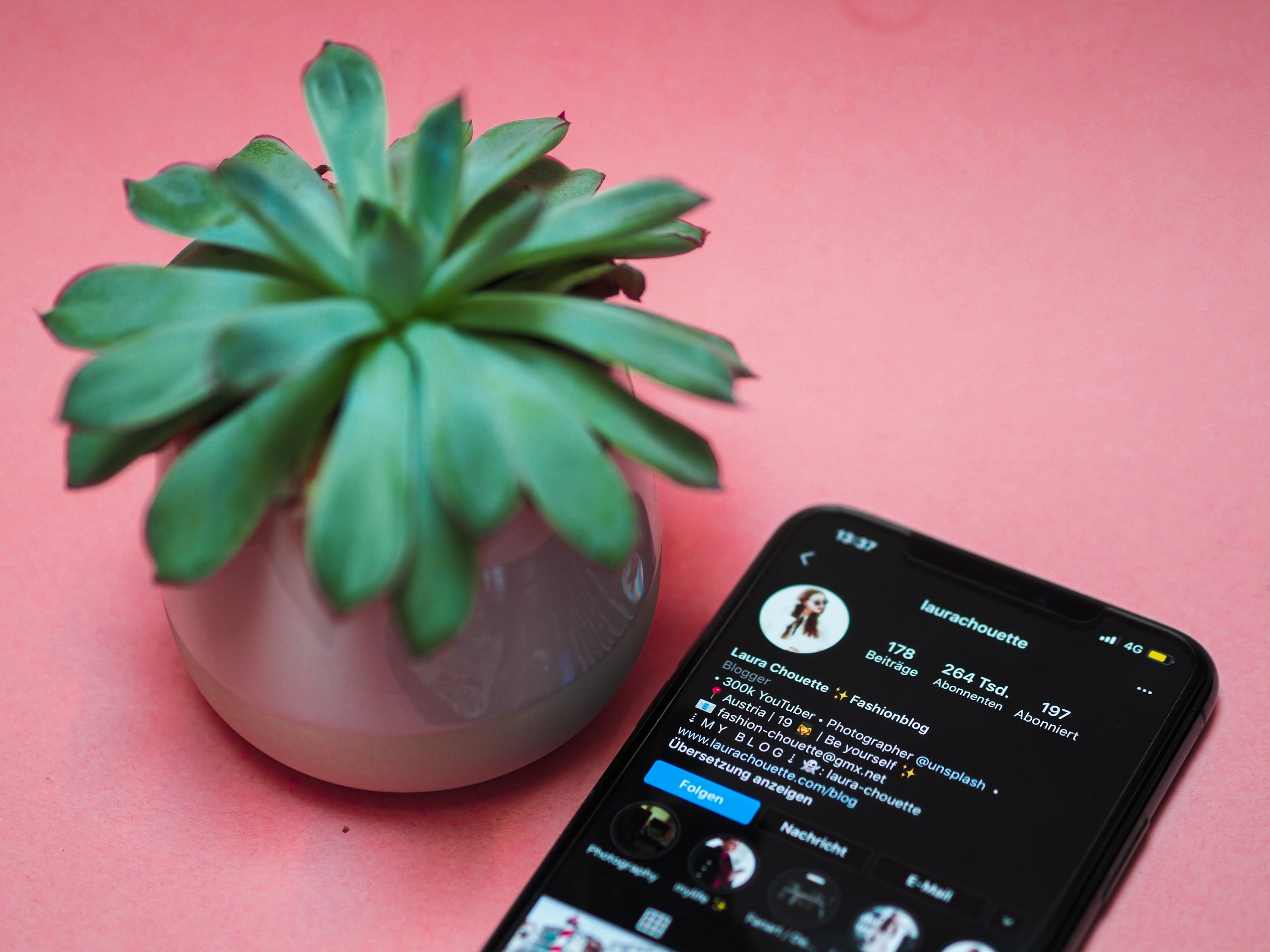 To add on, another method would be to look at hashtags. If you are unfamiliar with influencer marketing, you can always search up hashtags such as #ad or #sponsored. Most macro influencers would have had some collaboration with brands. Therefore, many of such posts would be tagged with this hashtag. Hence, browsing these hashtags provide a database for you to choose your macro influencer from. 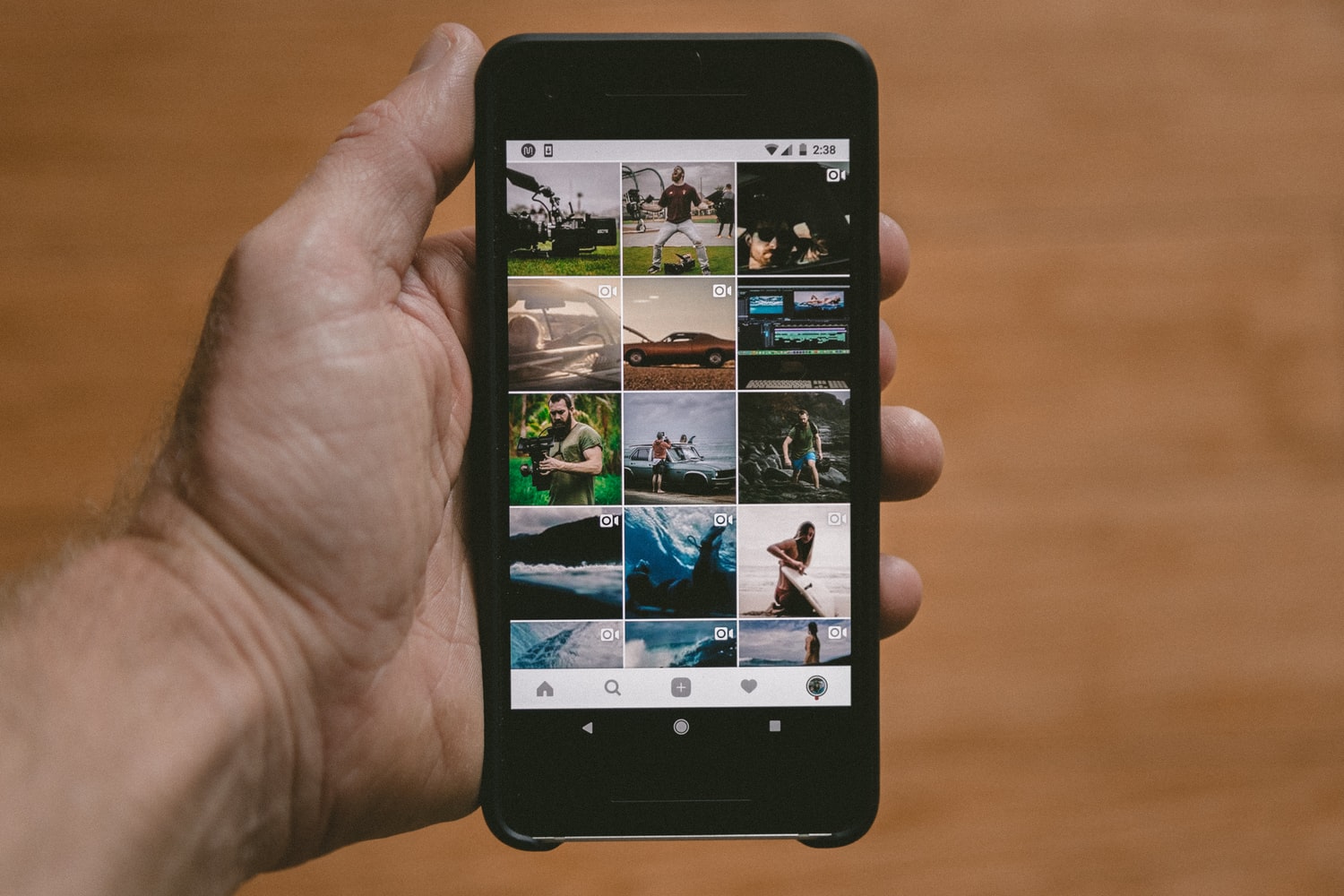 Firstly, you can always tap into hashtags. You can search up keywords that are related to your industry. However, instead of looking at the top or the most popular postings, you can look at the most recent postings to look for micro influencers.

To add on, you can also tap onto external platforms to find the influencers you need. Such platforms include BuzzSumo, Keyhole and Followerwonk. These platforms are databases that have categorised influencers to help brands attain their influencer marketing goals.

Lastly, if your target audience and goal is specific or rather tricky, you can always consider working with influencer marketing agencies to look for the best-fit influencer. 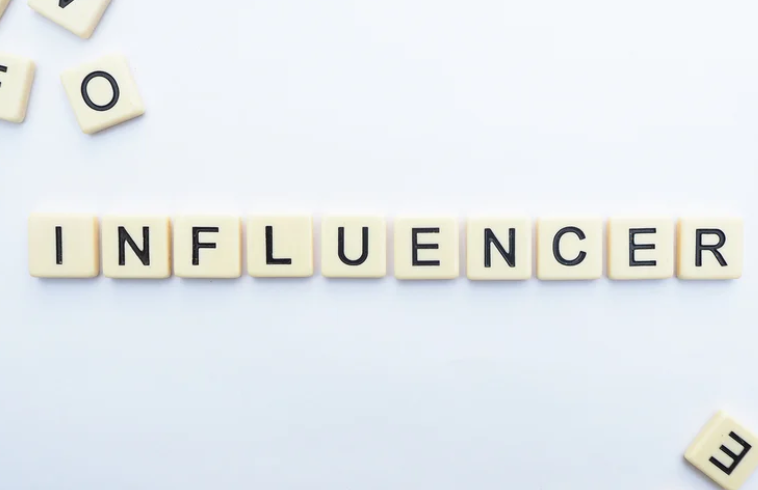 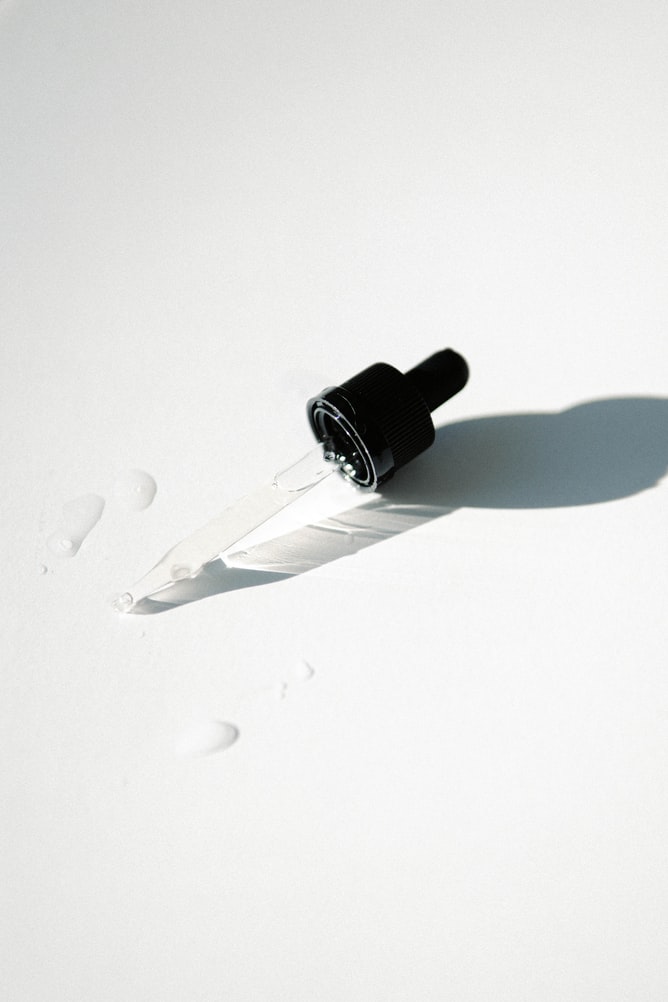