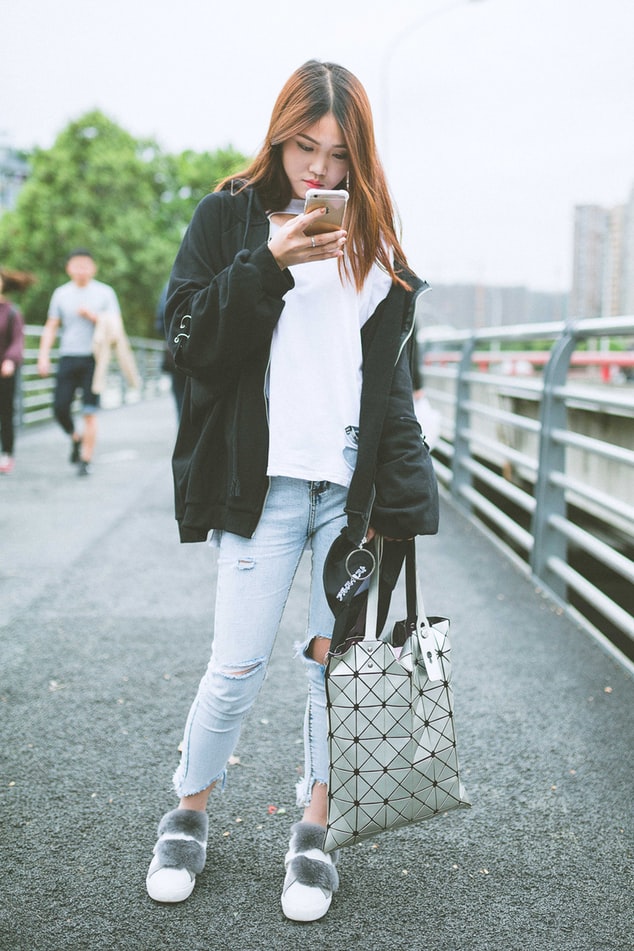 China Influencer Marketing: How To Reach Out To A Billion Consumers

Home » China Influencer Marketing: How To Reach Out To A Billion Consumers

Also known as “wanghongs (网红）/ Key Opinion Leaders (KOL)”, influencers have been on the rise in the China influencer marketing industry. With a significant amount of following, china’s influencers are slowly but surely becoming the next big thing in the world of marketing.

Latest figures show that China’s very on micro blogging platform Weibo has hit 462 monthly active users. The colossal numbers on social media has made it ripe for marketers to tap into influencers to connect with the online population.

Therefore, today, we would like to explore how China’s marketing scene has evolved with the introduction of influencer marketing.

Despite not having access to the social media platforms we are familiar with, the China influencer marketing industry is booming.

The industry is expected to hit new highs this coming year, with Local consultancy Analysys International estimating it to hit $15.5 billion by the end of 2019. To add on, digital marketing company AdMaster has also estimated a whopping 70% of marketers that will increase their budget for digital marketing in this coming year. With two-thirds of them indicating a plan to place more emphasis on influencer marketing

Firstly do take into account the size of the China market. With over 1 billion people spread over the large country, their purchasing habits tend to differ due to factors such as different cultures and socio-economic background.

As the China Economic Review states “Consumers in different regions and different groups don’t share the same needs or experience the same trends. A one-size-fits-all approach simply won’t work and it’s time-consuming and expensive to develop customized strategies for each sub-market. So, working with KOLs who are in touch with their target audience helps marketers reach them quickly and easily.”

Therefore, China brands have been turning heavily to these influencers to reach the range of customers in the Chinese market.

A study has shown that 68% of consumers in China consider social media as an influencing factor over their purchasing decisions.

While this function is available on many other social media platforms such as Facebook and Instagram, Chinese social media relies heavily on this feature.

According to digital brand researcher L2, more than 100 million viewers watch a live online video event every month. Live streaming plays a big part in the China influencer marketing industry. Influencers make use of this feature to demonstrate products, share their thoughts on them while interacting with users at the same time.

The close interaction between influencers and their followers has resulted in this form of marketing to be increasingly popular in China.

With the above knowledge in mind, let us move on to take a look at some China influencer marketing examples

Formed in 1931, Pechoin is a beauty brand that has been around for quite some time. However, the slightly older image did not work well for this beauty company when appealing to younger consumers.

That being said, Pechion managed to change its image in the past few years. A big part of that was through the use of influencers.

For Singles day, also known as the biggest sale season in China, Pechoin collaborated with influencers to improve sales.

The brand worked with a total of four beauty influencers. One of them being @C神SEASON, who shared a post on Weibo reviewing the Pechion beauty mask. The post then went on to receive more than 1.7 million views and 1,000 comments with numerous fans expressing their intention to purchase the product.

The use of influencers was perhaps the main driving force behind Pechoin being termed as the top-ranking brand during Singles Day.

Pechoin’s example shows us how influencer marketing can be used for branding, which indirectly contributes to sales.

Nars is a french cosmetics and skincare company. Their break into the China market was highly supported with the use of influencers.

Promotion activities largely consisted of live streams held be influencers on platforms such as Taobao Live. Be it the testing of products or a makeup look, Nars tapped into the may expertise of beauty influencers to promote the brand on social media.

The list of influencers Nars collaborated with includes @鱼酱的美妆心得, @甜颜. @-Hani月哥小海盗, @YunyUnyuN_你芸 and @逢丁吉吉. Among them was @逢丁吉吉, who is considered to be one of China’s top 10 beauty bloggers. She posted about Nars on her Weitao account to announce her participation in Nars’ Chinese Valentine’s Day Beauty Festival

The result of influencer marketing for Nars was the sharp increase in followers of their Tmall store. Within one month of its launch, the Nars Tmall store boasted more than 486,000 followers.

Online marketplace, Airbnb has also been eyeing a slice of the lucrative market of China influencer marketing.

In an attempt to reach their target group of the young middle class, Airbnb has collaborated with both influencers and celebrities. The company invited influencers to stay in featured homes all around the globe to immerse themselves in the lifestyle of a foreign country.

The success of this campaign was clearly seen as Airbnb was mentioned 2.04M times on WeChat the day of the campaign’s launch, a 2000% increase. To add on, the hashtag #爱彼迎旅行体验 generated 13.2M views and 6K discussions on Weibo during the span of the campaign.

With over 1 billion people, the China market is a significantly large one. Seeing how quickly the Chinese have adopted to influencer marketing, the future potential of influencer marketing seems to be promising. Therefore, do consider breaking into this form of marketing to reach a wider target audience.

5 Key Reasons On The Importance Of Social Media Influencers 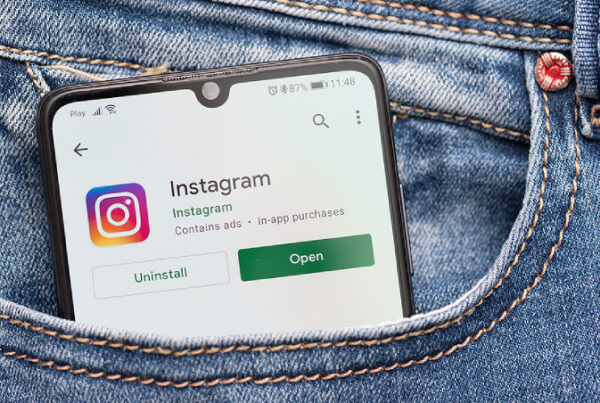 The 3 Apps You Should Have For Better Instagram Stories 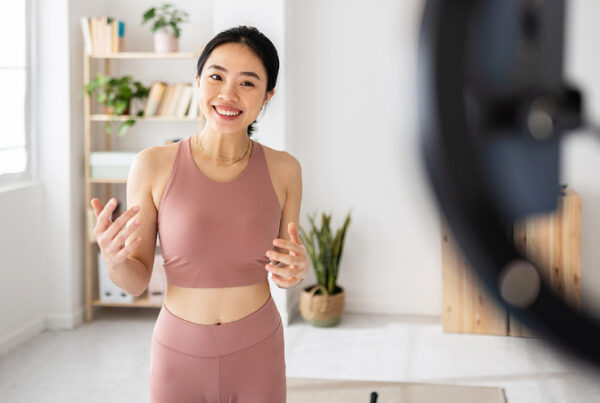 What It Takes To Become An Effective Social Media Influencer