At the heart of influencer marketing, we have the people that are in charge of connecting your brand with your audience — the influencers.

Influencers are known for their ability to shape perceptions and influence the decisions of other social media users. They are also known as ‘opinion leaders’ a name coined from their ability to introduce new ideas and affect opinions.

Many of us would know that influencers are necessary in the equation of influencer marketing. However, how should we go about it?

Today’s article provides some tips on how to build long-lasting relationships with the people that are crucial in your marketing campaigns — influencers.

You might that the influencers are just social media users you approach to get a job done. The minute they fulfill their tasks and your job with them is done.

While there it is not wrong to do, influencer marketing can be much impactful with the proper development of relationships between brands and influencers.

We often recommend the building of genuine relationships instead of one-off transactional ones. There are several benefits to doing so.

Firstly, influencers would more likely willing to be working with your brand for the second or even third time. Secondly, the establishment of an authentic relationship would make collaborated content look more authentic. If the influencer is invested in your brand, whatever he or she says online would like natural.

Therefore, we would like to share some tips about how to reach out and build connections with your favourite influencers.

Build relationships with influencers: Tip #1. Get to know them 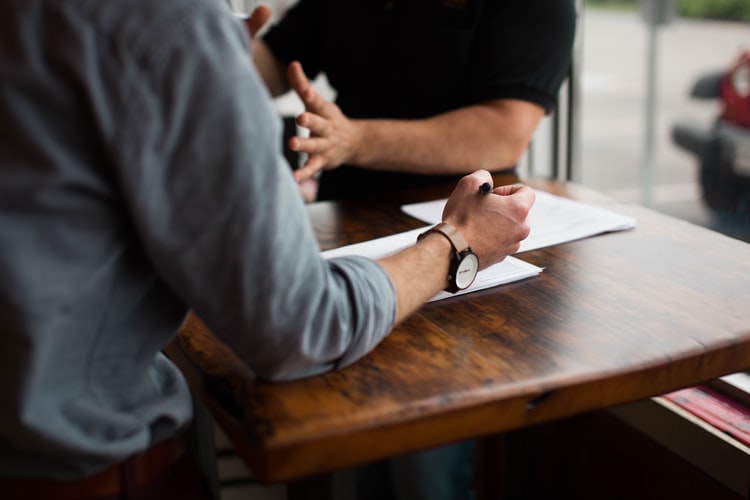 Influencers are so much more than online personas. They are opinion leaders that are recognized for their expertise in a particular field.

There are many types of influencers, each with their own unique form of content. Therefore, before you embark on an influencer marketing campaign. It is important for you to understand the basics of influencers.

For starters, do read up about the categories of influencers, what influencers value and the ways influencers form connections on social media.

After all, understanding what they do is the first step to getting to know these influencers on a deeper level.

Build relationships with influencers: Tip #2. Reaching out to them 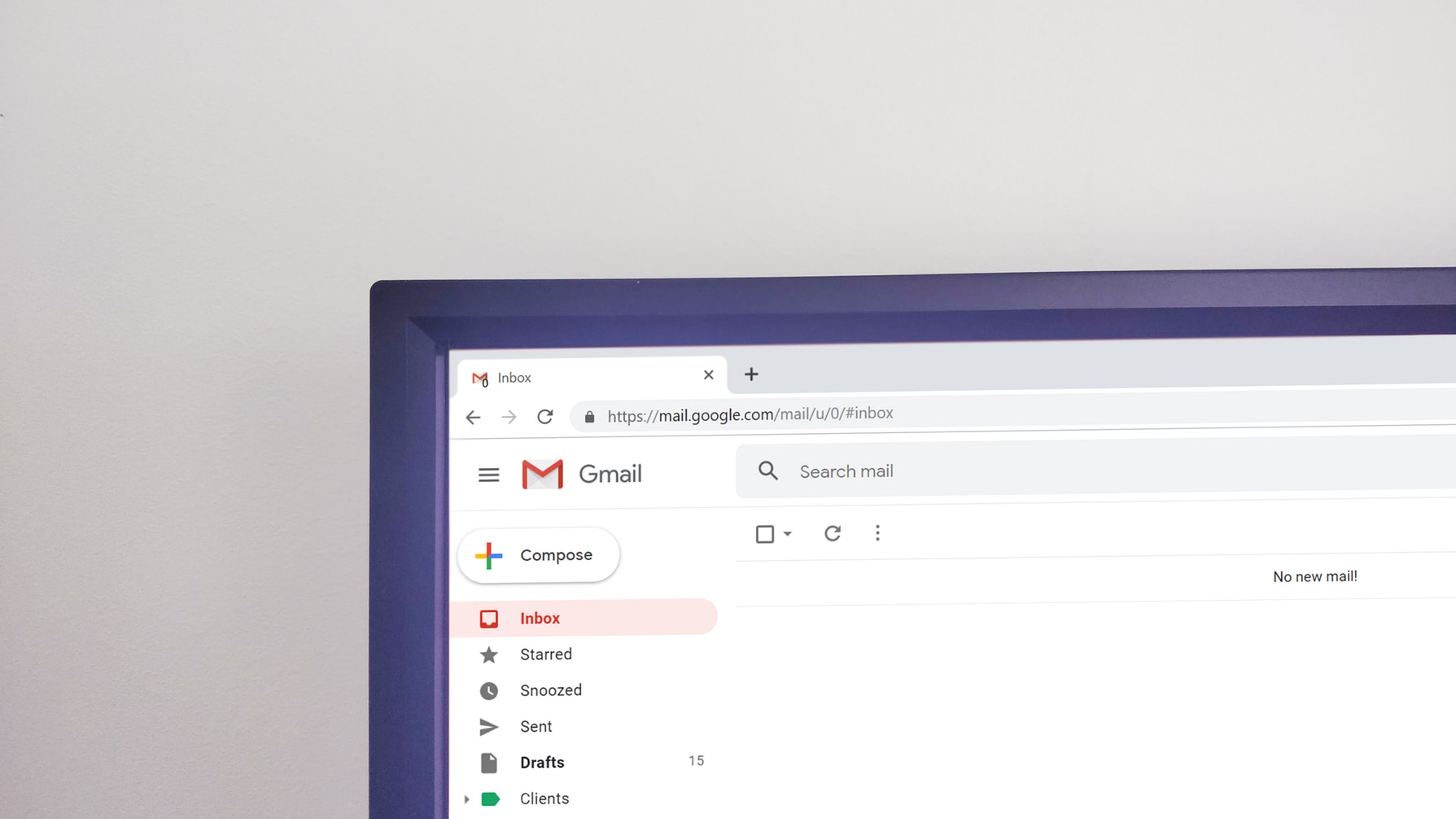 The second tip on our list might come as a no brainer to many of you. However, marketers often forget about this tip.

Reaching out to influencers does not only include the email or message you send them when you seek a collaboration. You can also reach them through your brand’s social media account.

To decide on the influencers you wish to work with, you can read our article on how to find the best fit influencers to maximise the impact of your influencer marketing campaign. 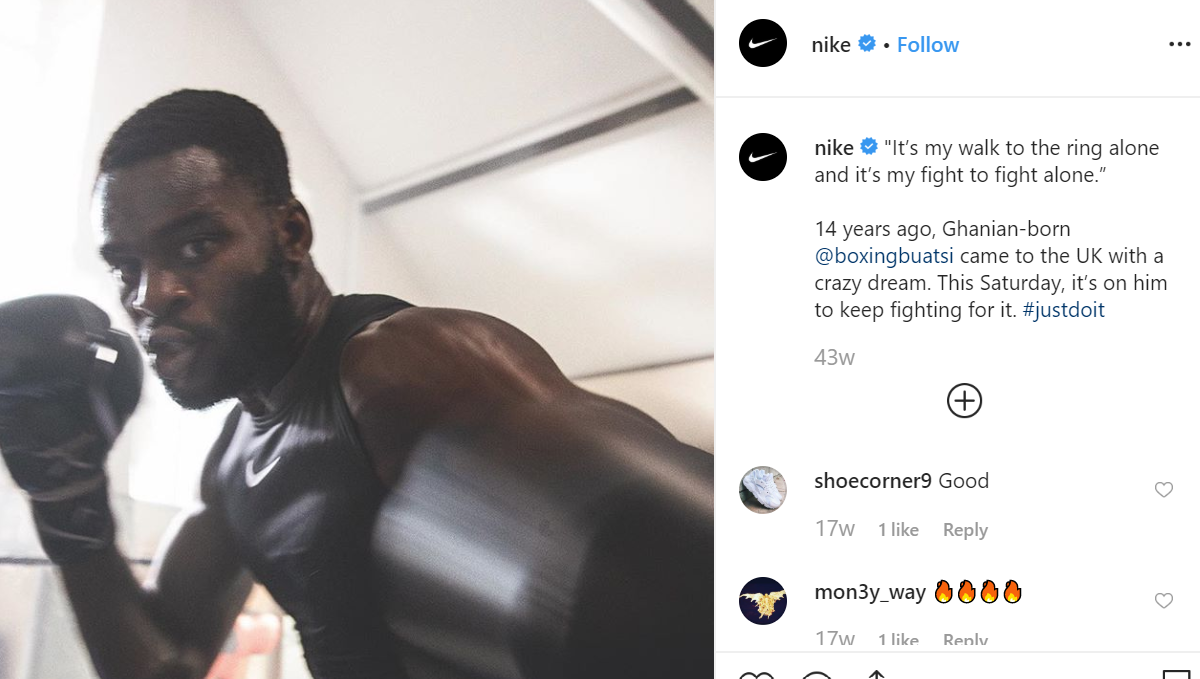 For instance, you can leave encouraging comments or re-posting the content they have done for your brand as a form of appreciation.

An example of a brand that does this well would be Nike. Nike’s Instagram is a compilation of people from different walks of life. They often feature influencers they have worked. From famous sportsmen and women such as Amandine Henry, a football player to boxer Joshua Buatai, Nike uses its Instagram account to give recognition to these successful athletes. 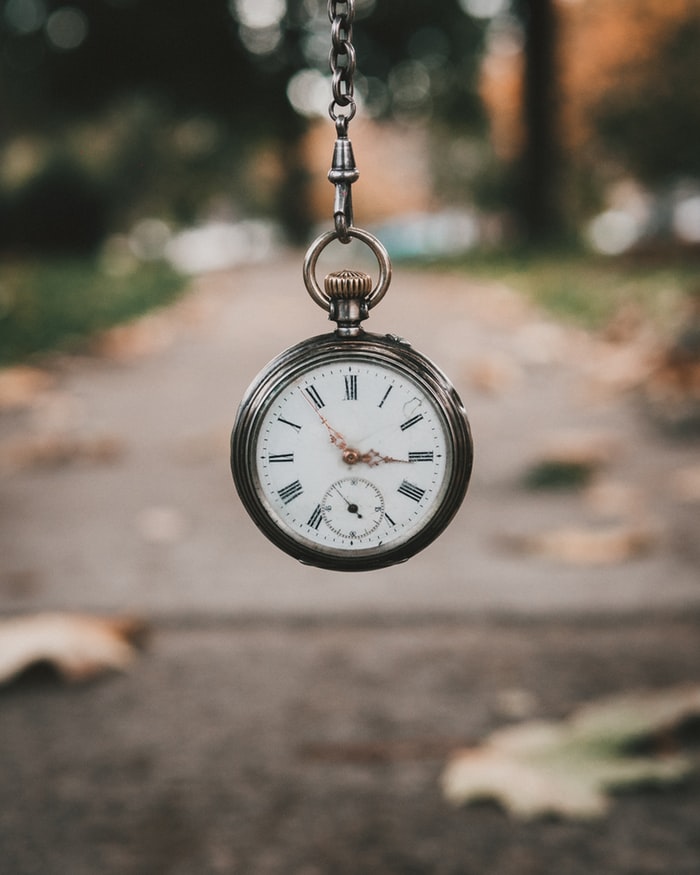 Relationships are built over time. The same goes for the bonds built-in influencer marketing. Therefore, we would recommend long term collaborations with the influencers you have chosen.

This can be done by approaching these influencers for subsequent campaigns, or by working with your influencers on a project that requires more collaborations. For instance, coming up with a special product together.

There are several benefits to long term collaborations. Firstly, you can save time as you do have to go through the hassle of finding new influencers that fit well with your brand.

Secondly, influencers you have worked with are likely to know your brand and its message fairly well. Therefore, they are the best people to go to when it comes to conveying your brand’s message.

Lastly, there are additional benefits such as simplified budgeting and invoicing.

However, if you wish to keep things fresh by changing up influencers for each campaign, that is possible too. That being said, do keep in mind to maintain the relationships you have with influencers you have worked with, in the past.

Like any other form of relationship building, forming connections between your brand and your influencers requires time and effort. Therefore, if you want to reap the rewards of having a strong relationship with the influencers you worth with, do remember to keep these 4 tips in mind!

To add on, do not forget that influencers are the experts on social media. Therefore, do listen to their inputs and take steps to involve them in your creative process. With that, we wish you the best of luck in your influencer marketing campaigns! 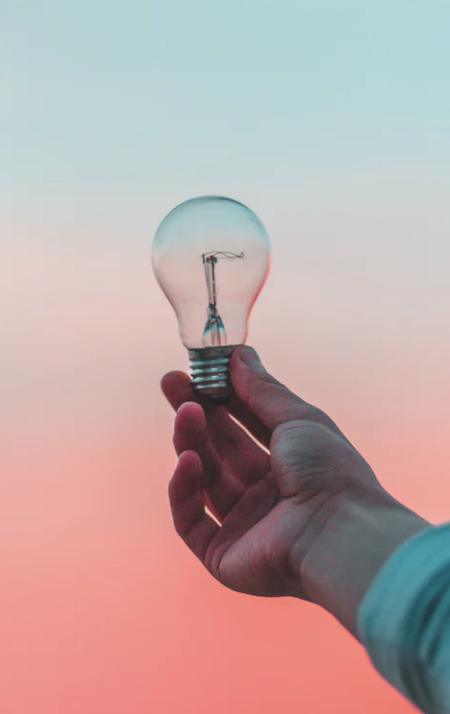 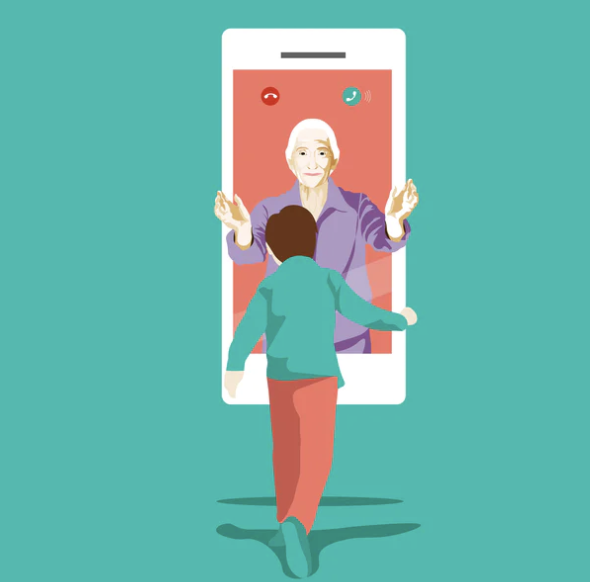