How to spot fraud & fakery in influencer marketing

Also known by many as the fastest growing industry in marketing, influencer marketing has been readily adopted into the strategies of multiple brands.

While there are many positive benefits of influencer marketing, there have also been rising concerns about the fraud associated with this industry. After all, the arena of social media remains relatively new to many companies. There remains a lot to learn about combating fraud and fakery existing in this industry.

We start off with a simple introduction of influencer marketing fraud & fakery. It generally can be defined as fake statistics to mislead a brand. These can include fake followers, engagement rates, fake interest and fake brand deals. Some of you might be wondering how users are doing so. Well, the manipulation of such fact data is usually done through a few means.

Secondly, the use of ‘trading’. In this case, users join a community that allows people to “trade” engagement back and forth. This means that for every like you give to someone in the community, you can expect a like on your own posts.

Thirdly, the buying of stock images to create fake interests. There are social media accounts online that buy stock images to make it seem like they are knowledgeable in a field. For example, users can upload vacation stock images to give the impression of a travel influencers. Misleading travel related brands into hiring them.

Lastly, some users have uploaded fake brand collaborations to make their accounts seem reliable. This can be done by adding the #ad to non-sponsored post. Another way is to position their captions in an angle that seem sponsored. An example given by The Atlantic— “Instead of On the other hand, fake accounts on social media tend to have large increases and drops in follower count. The purchase of bots to boost influencer growth can lead to a sudden spike in follower growth.

Therefore, marketers often use follower growth statistics to determine the ‘realness’ of an influencer account.

Since influencers produce content to engage and grow their followers, it can be said that the main purpose of their accounts is to build an engaged community on social media. This explains the common practice of influencers interacting with their followers. They do so by replying to comments, liking tagged posts and even replying to direct messages.

Therefore, how often an influencer interacts with their followers can be an indicator of how authentic an account is. If an influencer has absolutely no interaction with his/her followers, the account is most likely to be a fake one. On the other end of the scale, there are some who update their social media accounts constantly. These accounts are likely the accounts of authentic influencers. This is because influencers tend to produce content on a regular basis to connect with their followers. Influencers mostly have a category of content they are focused on. For example, we have fashion influencers, tech influencers and beauty influencers.

Typically, the number of likes tend to dip when a fashion influencer posts about another topic. If you typically follow an influencer for her outfit choices, won’t you be less likely to like a picture if she/he decides to post a picture of her meal on that day?

Therefore, real influencers tend to have dips in the number of engagement obtained when posting about something outside of their niche. This Means that less users might comment and like such postings

If an influencer has a large audience, but the number of comments/likes is largely disproportionate to the follower count, you could be facing an influencer with manipulated statistics.

Yes, it in undeniable that influencer marketing fraud and fakery has been an issue many have to deal with as of late. However, with the help of appropriate measures, we can all combat the falsehoods in this digital world. 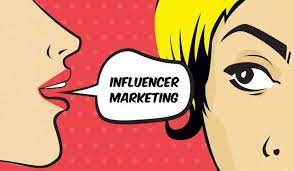 Social Media Influencers Are More Important Than Ever 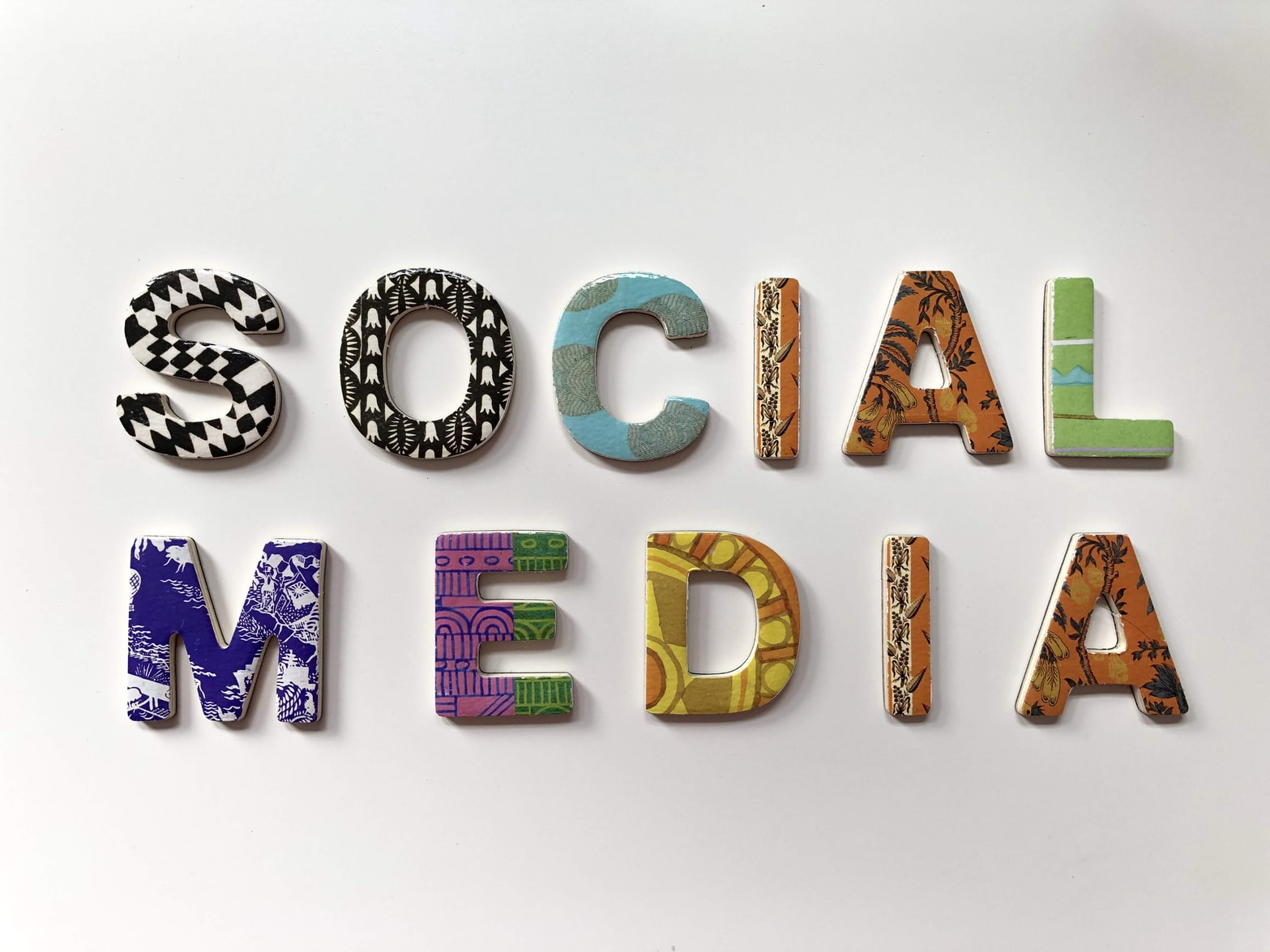 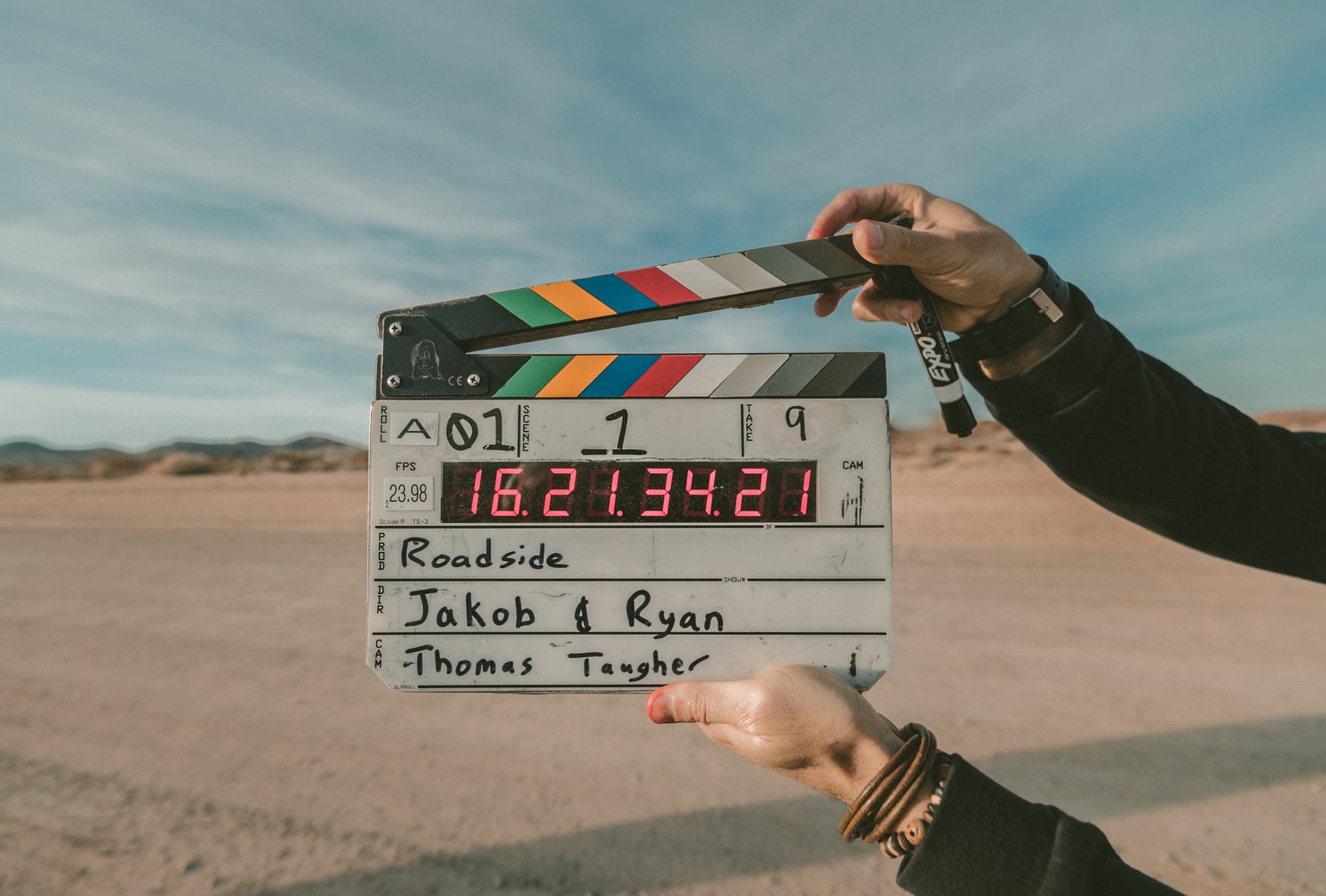