A call to action

but to inspire a community to take on the challenge

of a healthy lifestyle

We set out to empower people to make the right decisions, to pursue the goal of health. Using social media as a medium to persuade and encourage users to move towards that ideal lifestyle.

Growing up as Singaporeans, many of you would have came across multiple ‘healthy living’ campaigns. From the excruciatingly long health talks in school to the advertisements that tell you to ‘Stay away from sugar!’ — we have been at the receiving end of it all.

Living in our fast paced Little Red Dot, the relatively short attention span has made us less receptive to information. However, if the information relates to you, wouldn’t that be a different story? You find yourself paying attention, taking action and actually making an effort to internalise the information.

Therefore, this campaign took the courage to deviate from traditional marketing strategies, choosing the route of relevancy. The HPB campaign got together trend setters  —  influencers, who wanted to inspire their community towards the goal of a happy, healthy life.

This friendly competition saw influencers from each team competing against one another. ‘Team More’ coming up with more activities, sports, gym sessions while ‘Team Less’ coming up with less unhealthy food.

These influencers also tapped onto the herd mentality to encourage the online community to take an interactive quiz to determine their team.  After all that competition, things took a change to further intrigue social media users. Influencers uploaded content from their opposing team.

With ‘Team More’ focusing on ‘Team Less’s’ content angle of more wholesome diets and vice versa. To naturally convey the message that both a balanced diet and regular exercise is needed in one’s health journey. The purpose to bring the message across in a way that resonates with the larger community.

The careful selection of influencers and meticulous execution of the campaign had a purpose. This purpose was to safeguard HPB’s image against any potential backfire.

This was how HPB’s message was spread onto social media — through a mix of the right people & content. If it did make an impact in your life, do keep it up and share it with those around you for them to benefit from it! 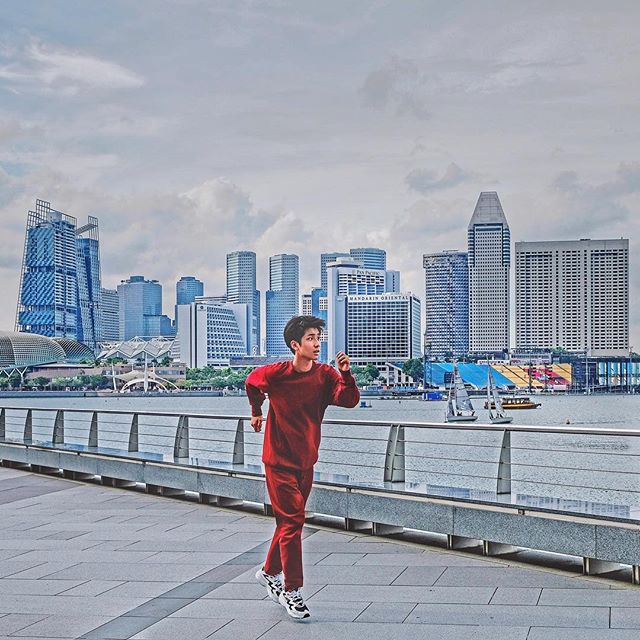 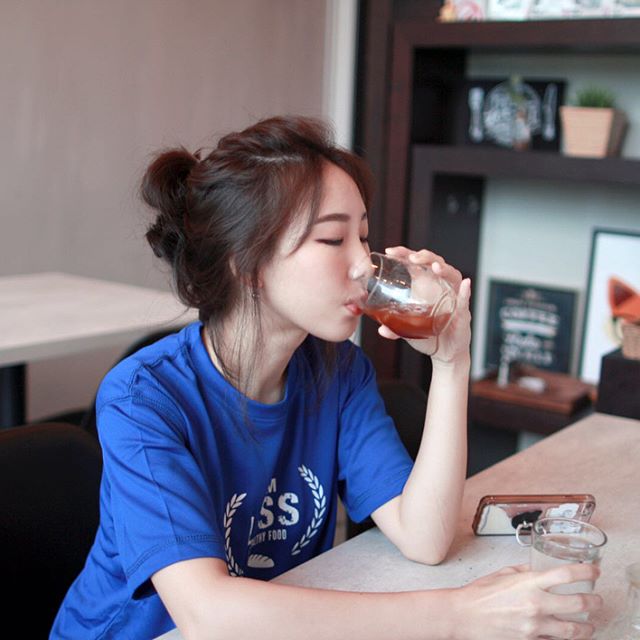 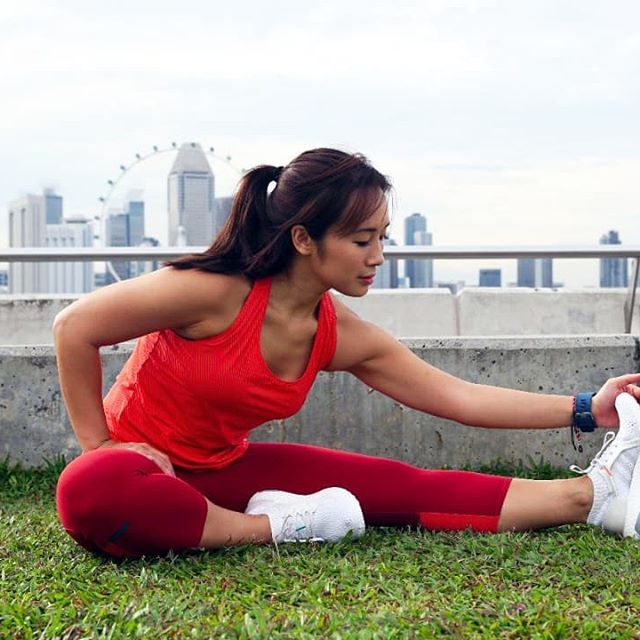 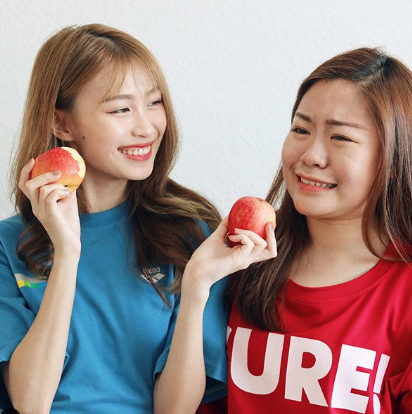