It is a childhood favorite

And has become a guilty pleasure of ours as adults

Bringing back the sweet memories of the past

Awaking nostalgic memories of our growing up years

Pepsi set out in 1893 to ‘create smiles for our Consumers by offering them unique moments, delighting them with our products, entertaining them with our brands, making their lives more enjoyable’.

With its century old brand name, it seemed like Pepsi was invincible. However, the presence of equally strong competitors, competing for shelf space and customers necessitated action. Just think about the sheer number of options that greet you the moment you step foot into a supermarket.

This campaign brought together like minded individuals who believed in Pepsi and what it stood for.

To differentiate Pepsi from its top competitors, the direction was to position the new Pepsi Black as a way of life, instead of a product. Doing so involved the combined creativity of social media influencers. To come up with content that can represent the sophisticated Pepsi black.

These aesthetically pleasing pictures were in line with the imaging of Pepsi as a happening brand. At the same time, the health benefits of the zero calorie drink gave it an edge among consumers.

To cultivate a strong following, Pepsi was imaged as a brand that walks the fine line between health and flavor. Carrying the familiar taste of childhood yet not compromising one’s health.

Between health and taste buds

Through this series of pictures, Pepsi’s campaign hopes to bring across the possibility of living a healthier lifestyle without compromising our palette. Therefore, start today and embrace the option of living a satisfying yet wholesome lifestyle. 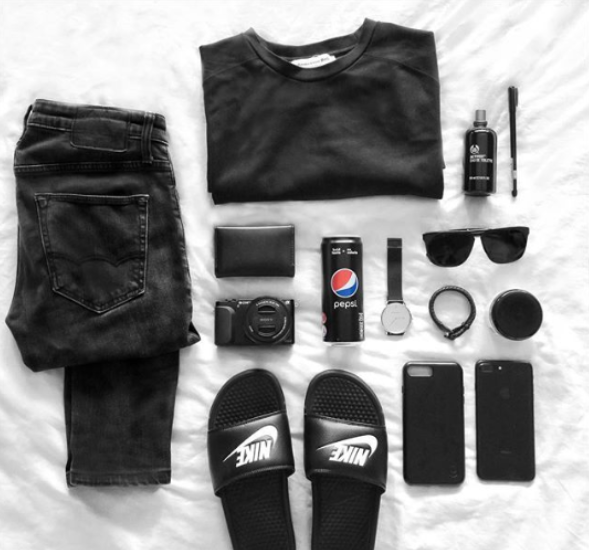 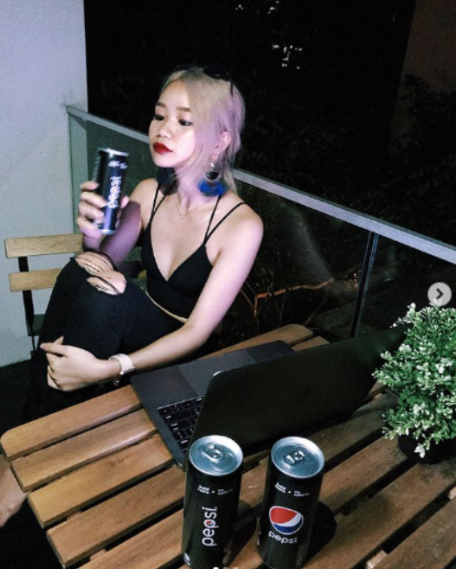 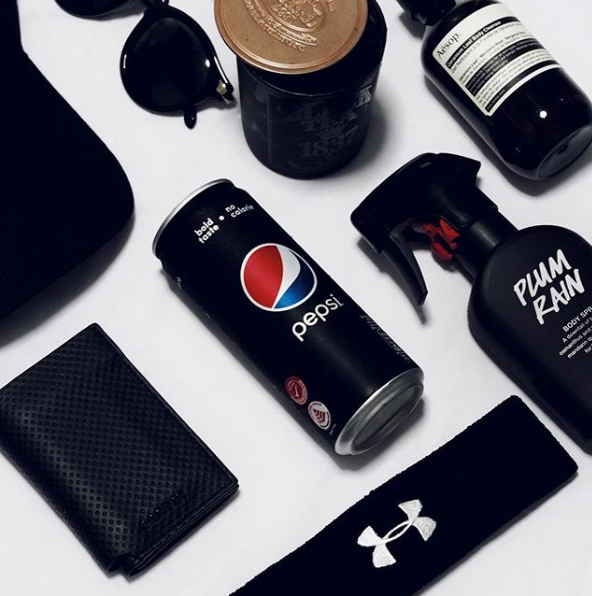 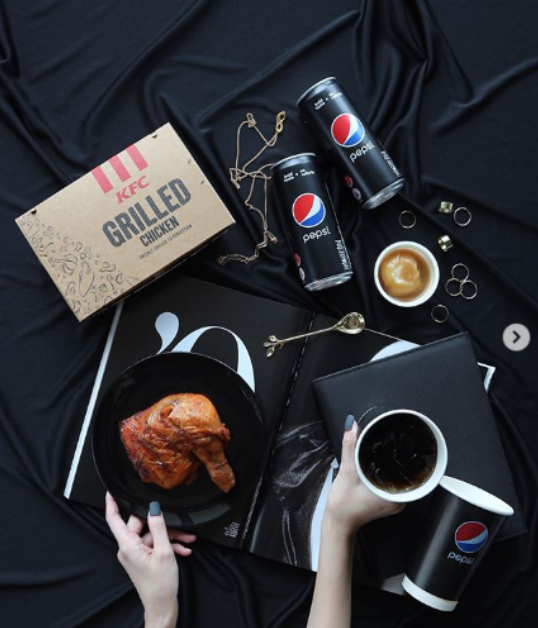