Fashion becomes a form of expression,

and a creative outlet,

an extension of one’s personality,

a pictorial depiction of what one is feeling.

SaturdayClub started in 2012, “with the intention of dressing young people who are engaged with their culture and the environment, creates a casual yet cosmopolitan style.”

At the turn of the century, e-commerce begin to gain momentum. Today, online retail stores are now a ubiquitous part of the internet. Even traditional brick and mortar stores like Zara, H&M and Cotton On are building up their online profiles to gain an edge in retail, to grab a piece of this lucrative slice of pie.

SaturdayClub’s campaign features a variety of women in different styles of clothing. Women from all walks of life were first of all tasked with picking an outfit from SaturdayClub that best represents themselves. Snapping pictures of themselves against the backdrop of our cosmopolitan city to upload on social media. In the hopes to inspire and rally other women to jump on-board the Saturday Club bandwagon.

The result was a variety of pictures, each unique in their own way. From the urban skyscrapers of the Central Business District to the lush greenery of our Garden City, women came up with a whole list of locations for their pictures.

These pictures were not confined by any restrictions on style and setting. Instead, women were empowered to take the wheel, to decide the direction of the postings, to curate what would best represent them. Just like how fashion is similarly a medium which allows one the freedom of expression.

Content creation became a mix of fun, freedom and fashion because of the flexibility awarded to these women influencers. Therefore enabling them to display authentic content for their followers on social media.

As a result, a community of influencers conceived a series of pictures. Each filled with an individual personality unique in its own way. In the hopes to empower other women to do the same – to make use of fashion as a medium for self expression. For self love. 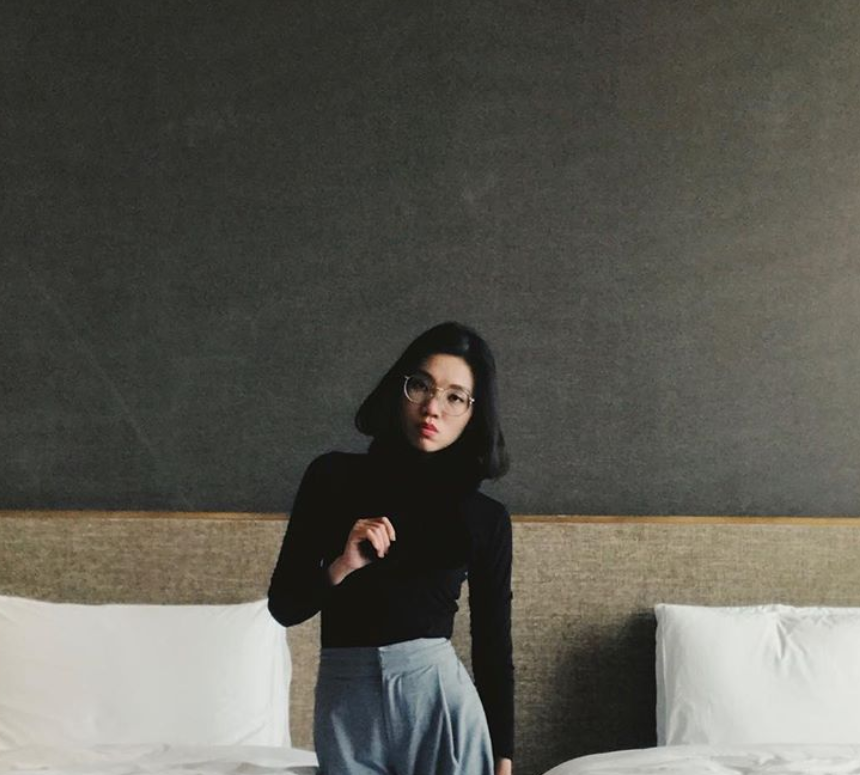 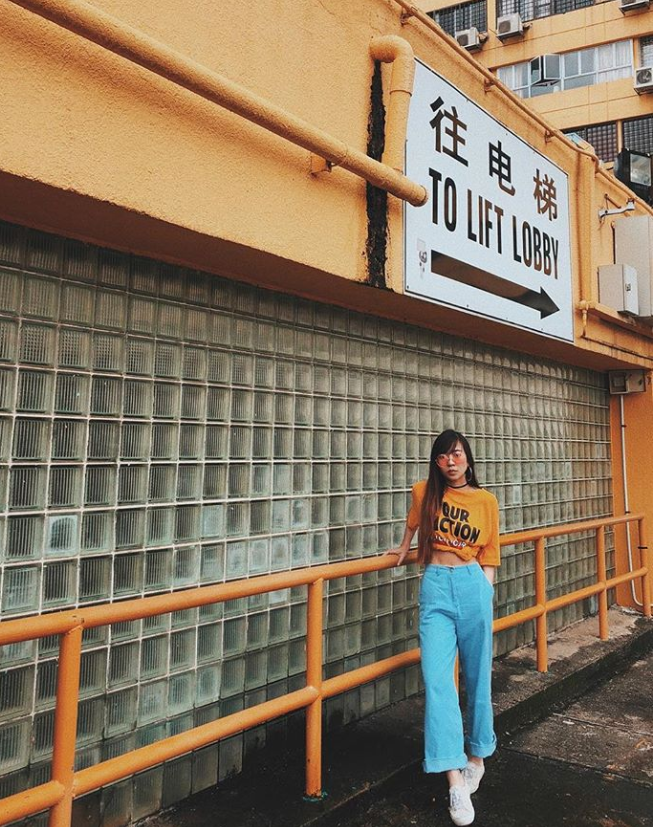 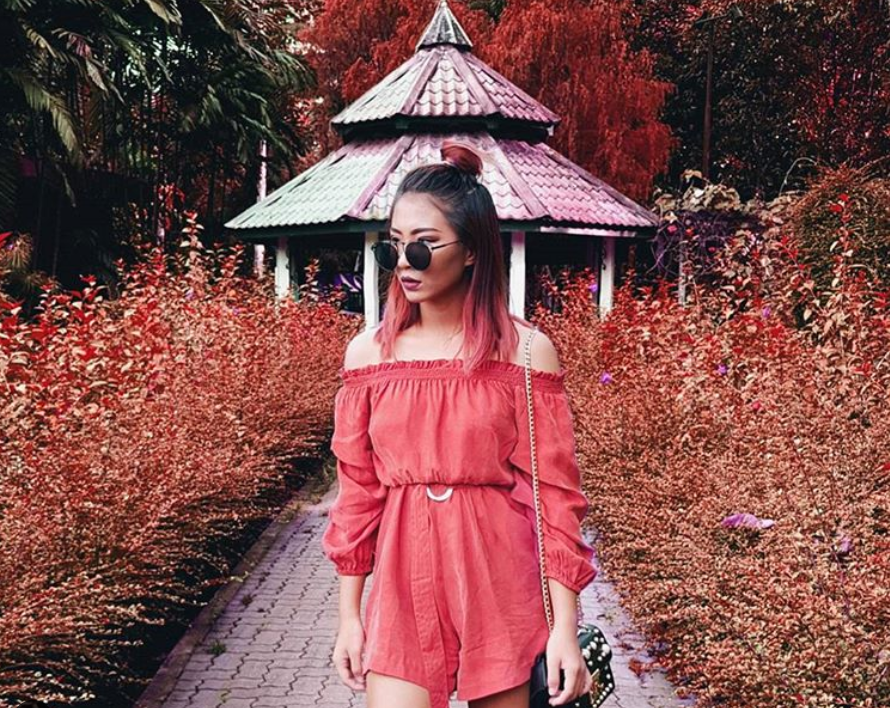 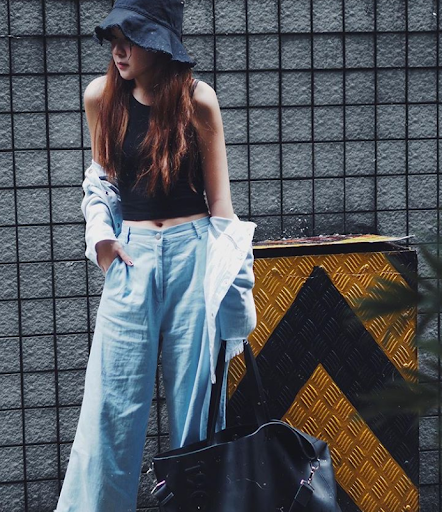