To shield you from the sweltering heat of our sunny island

Providing you with an escape from your busy life

Putting smiles on the faces of your loved ones

In 2016, Singapore’s telco market welcomed our fourth telco. With three existing players in the already saturated telco market, many wondered how Circles Life would play out in the local industry.

The goal was to introduce Circles Life to members of the public. That was what started the mission to exhilarate everyone with something new.

To breathe a refreshing spin on traditional events, an idea of a live vending machine emerged.

A mysterious purple structure stands isolated in the streets,

Slowly turned into lines, queues that snaked around obstructing the flow of traffic

Within hours, they are joined by the police, reporters and tons of wide-eyed bystanders.

At the end of the day, the bewildering vending machine is closed, but its legacy on the internet continues. With Influencers uploading images of themselves with the vending machine, news reporters releasing articles, speculating the true identity of the organisers. Online forums also appearing with users eager for discussion.

By the time it was finally revealed to be a Circles Life event to place emphasis on their $3/day data plan giving one much more than they pay for, the event had already trended on the internet multiple times.

Circles Life’s campaign did not stop there. Social media users were also tasked to share their favorite $3 dollar buy and to compare it with the $3 plan from the telco.

While Circles Life campaign could have stuck with traditional events, it chose instead to take the risk to challenge a new idea. That is the message we wish to send. One should never be scared to stand out, instead what is more scary is staying stationary all in the name of maintaining status quo. Therefore, tap into your creativity to create wonders that seemed impossible. 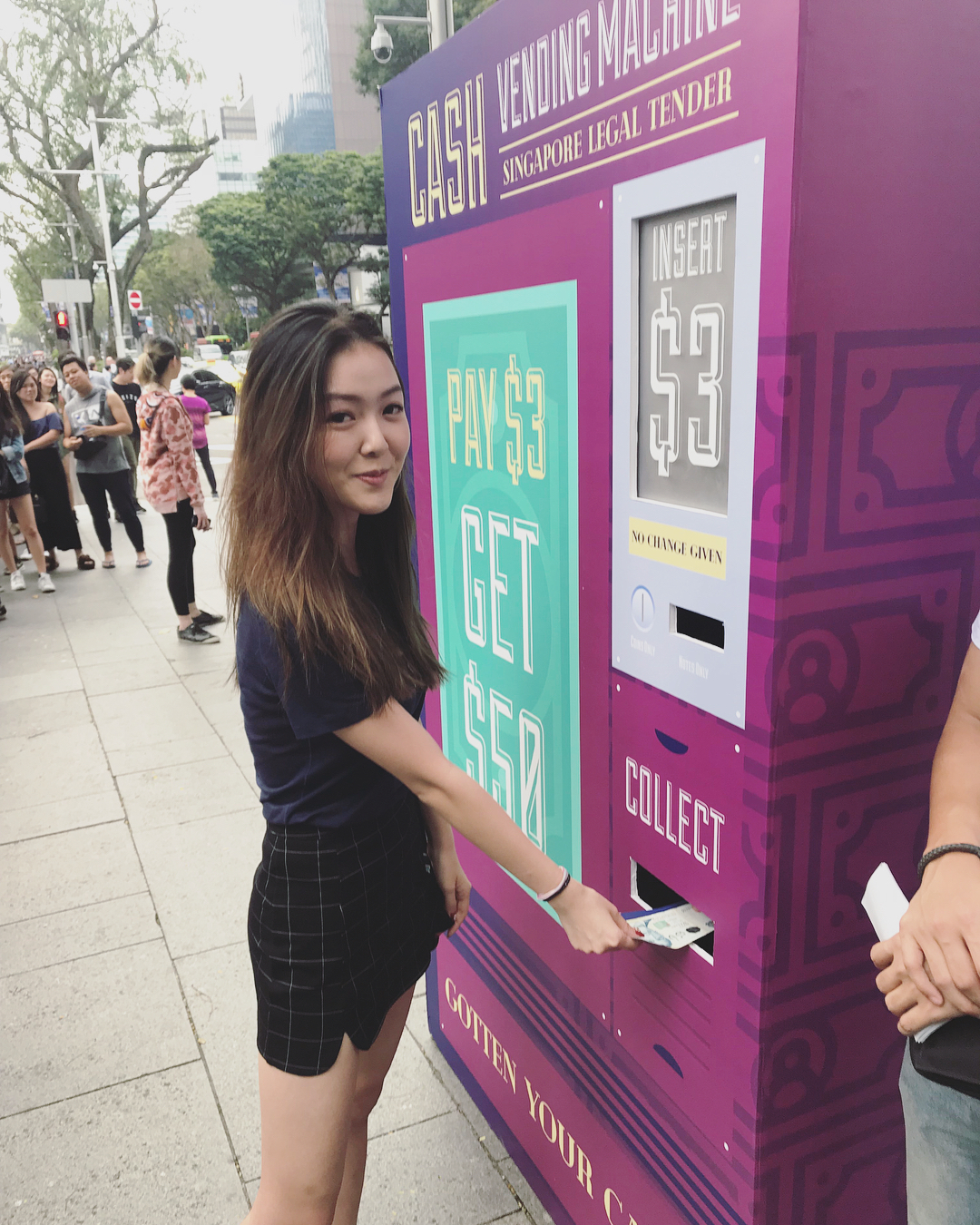 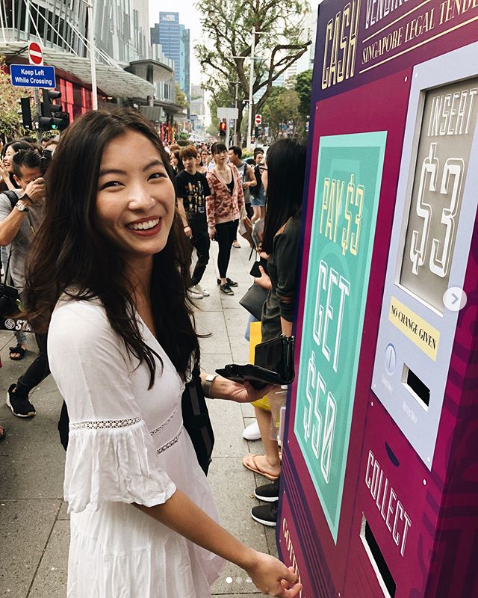 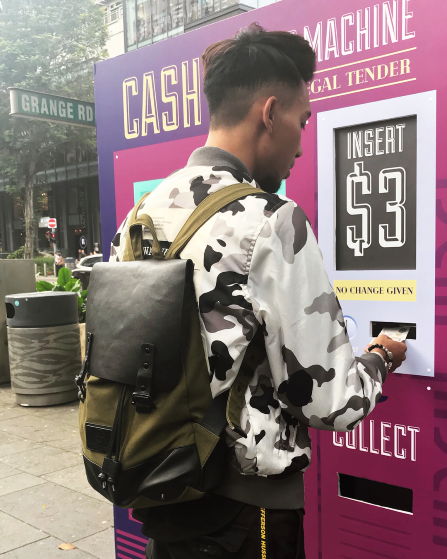 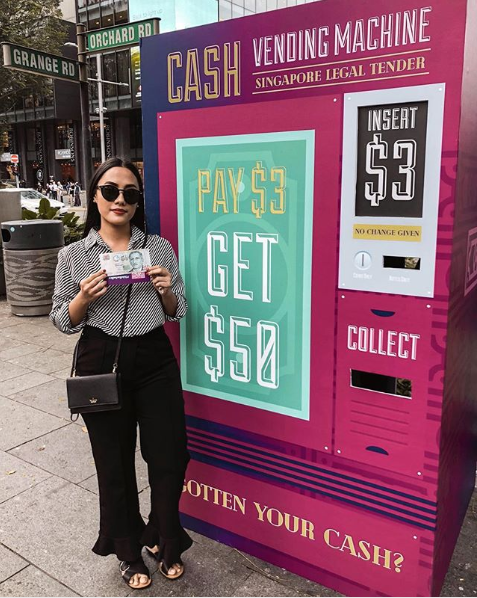