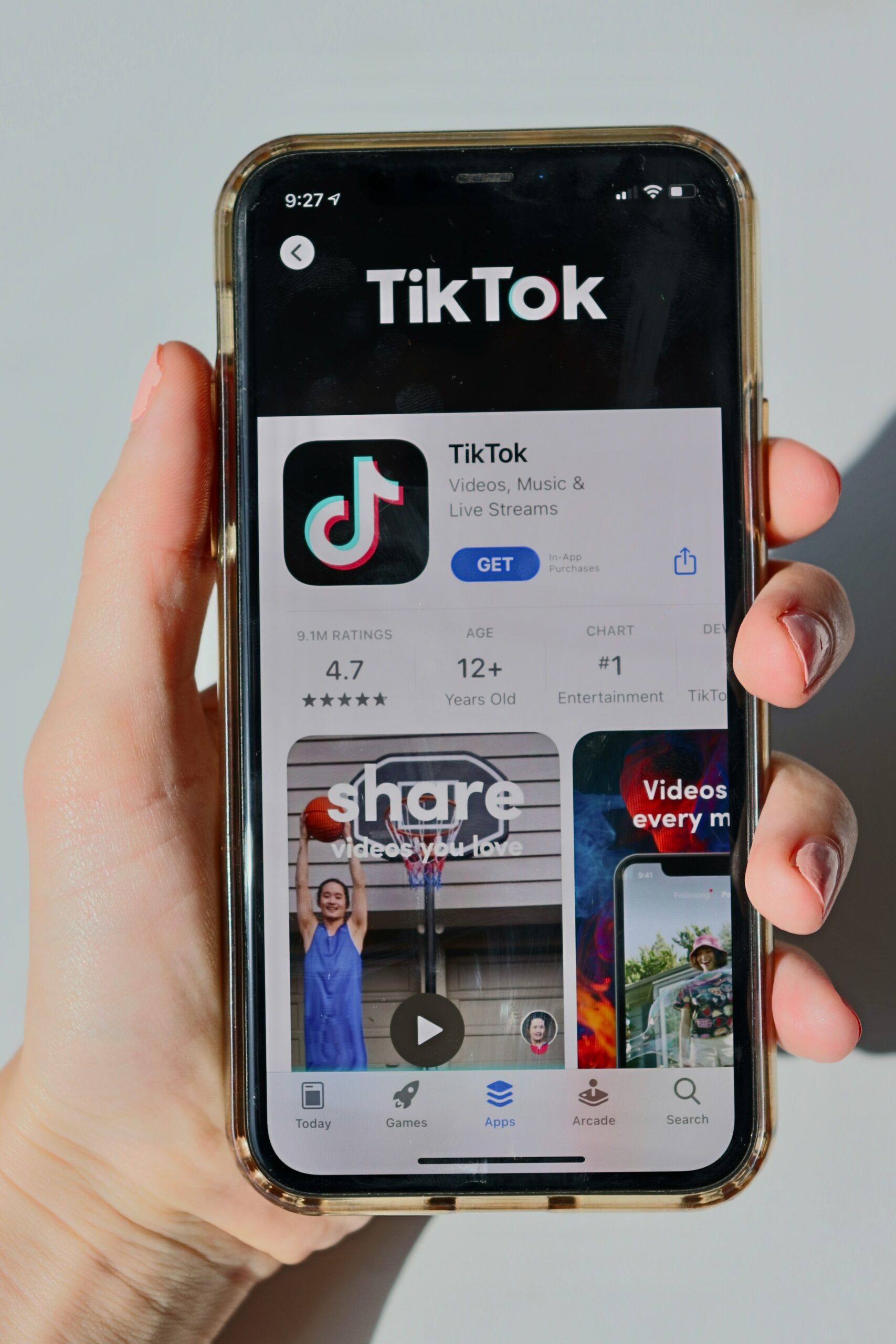 In 2021, TikTok hit the milestone of having over 1 billion monthly active users on the platform. Indeed, TikTok can be deemed to be the fastest growing social media platform in the past few years.

Singapore is no exception to the TikTok trend. The increasing number of Singapore Tiktokers is the clearest indication of the popularity of the platform here. In fact, Singapore TikTokers do not only follow trends on TikTok, many of them have started their own trending videos.

Today, we will be writing about 5 viral Singapore TikTok trends. We will be introducing a surprising number of TikTok trends that have originated from our Little Red Dot.

Firstly, we have the National Day Parade TikTok Dance Challenge.

Over the years, we have had many famous NDP songs. From iconic songs such as “Home” and “Stand up for Singapore”, our country has had a fair share of viral National Day songs.

The 2021 National song became viral not only due to its catchy tune, but also because of the creative dance that the NDP Virtual Dance team came up with. The NDP Virtual dance challenged TikTokers to dance to the 2021 NDP song, The Road Ahead. Tiktokers were invited to submit their rendition of the NDP dance on the platform.

The challenge was so popular till the point of catching the attention of several media outlets. From Her World to the Straits Times, mainstream media was also picking up on the dance challenge which saw Singaporeans from all walks of life dancing to the same beat.

The dance, while creative, is extremely simple and easy to follow. This perhaps explains the number of submissions for the NDP Virtual Dance. Thus, if you are intending to create a dance challenge, creating dances that are easy to follow along with may be a tip to pick up.

Secondly, we have the “Uncle Raymond” Dance.

For those of you that are not frequent users of TikTok, you may be bewildered by what the “Uncle Raymond” dance entails.

Well, it involves dancing to Faye Wong’s Manyao song, “Hundred Years of Solitude” (百年孤寂). Over the months, several Manyao songs have been trending on social media. However, this Manyao song went viral in Singapore thanks to Uncle Raymond’s dance on TikTok.

Uncle Raymond, a TikTok personality, first went viral for his creative rendition of 百年孤寂. Uncle Raymond often films his TikToks in public places. Whether with a group of teenagers or against the background of famous tourist attractions in Singapore, Uncle Raymond is no stranger to public skits.

His viral dance contains some energetic and simple-to-follow moves. Despite having filmed many videos showcasing his viral dance, Uncle Raymond still exhibits the same amount of enthusiasm in each of his videos.

Additionally, he is also a frequent user of TikTok Live, and often uses the platform to communicate with his viewers. In fact, he often discloses the location he will be filming at via TikTok live. Therefore, do check out Uncle Raymond’s TikTok account if you are interested to appear in one of his videos.

David Rosal’s video drew a flurry of responses. Many TikTokers were seen stitching their videos with his to debunk some of his comments. The incident was also picked up by several news media outlets due to the furore it caused on the internet.

Fortunately, David Rosal did eventually apologise. Examples like these are a reminder to be cautious and respectful with speech online. After all, with the rate at which information is disseminated on the internet, a badly done video can attract the ire of many within hours.

Fourthly, we have the Singaporean accent soundbite.

The soundbite is actually from a Singaporean streamer’s Livestream. In the course of 9 seconds, the streamer makes some pretty hilarious yet relatable comments.

From being proud of her Singaporean accent to her right to use “la(s)” and “loh(s)”, this soundbite became viral on TikTok due to the relatability of the comments.

Lastly, we have the Iconic Annie Goh Germany soundbite.

Chances are, any Singapore TikTok user can recognise and recant Annie Goh’s viral soundbite. After all, it gained quite a bit of traction on the platform.

The iconic video sees Annie speaking in a cheerful tone introducing her hotel room in Germany. Her interesting intonation saw many other TikTokers using her soundbite to create their own versions of her video. For instance, many Tiktokers made a bedroom edition of Annie Goh’s Germany video.

In a nutshell, there are many content creators from Singapore on TikTok. Thus, if you are looking for good local content, do check out these 5 Singapore Tiktokers to discover some of our local TikTok trends. 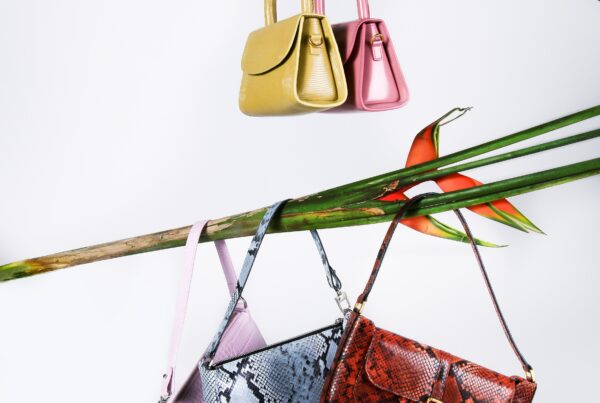 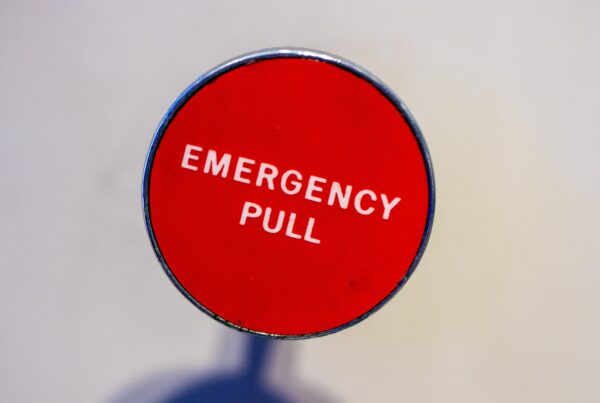 Expect The Unexpected: How to Deal with Social Media Crisis 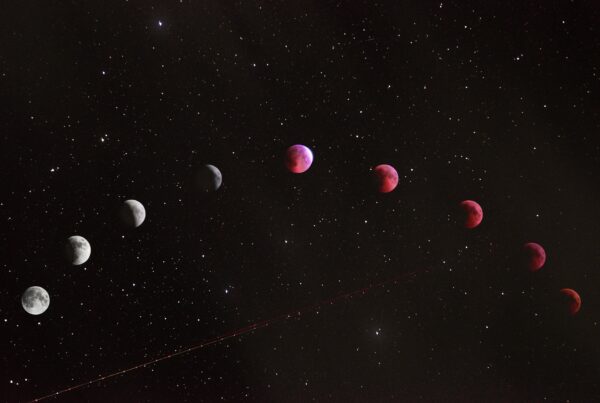