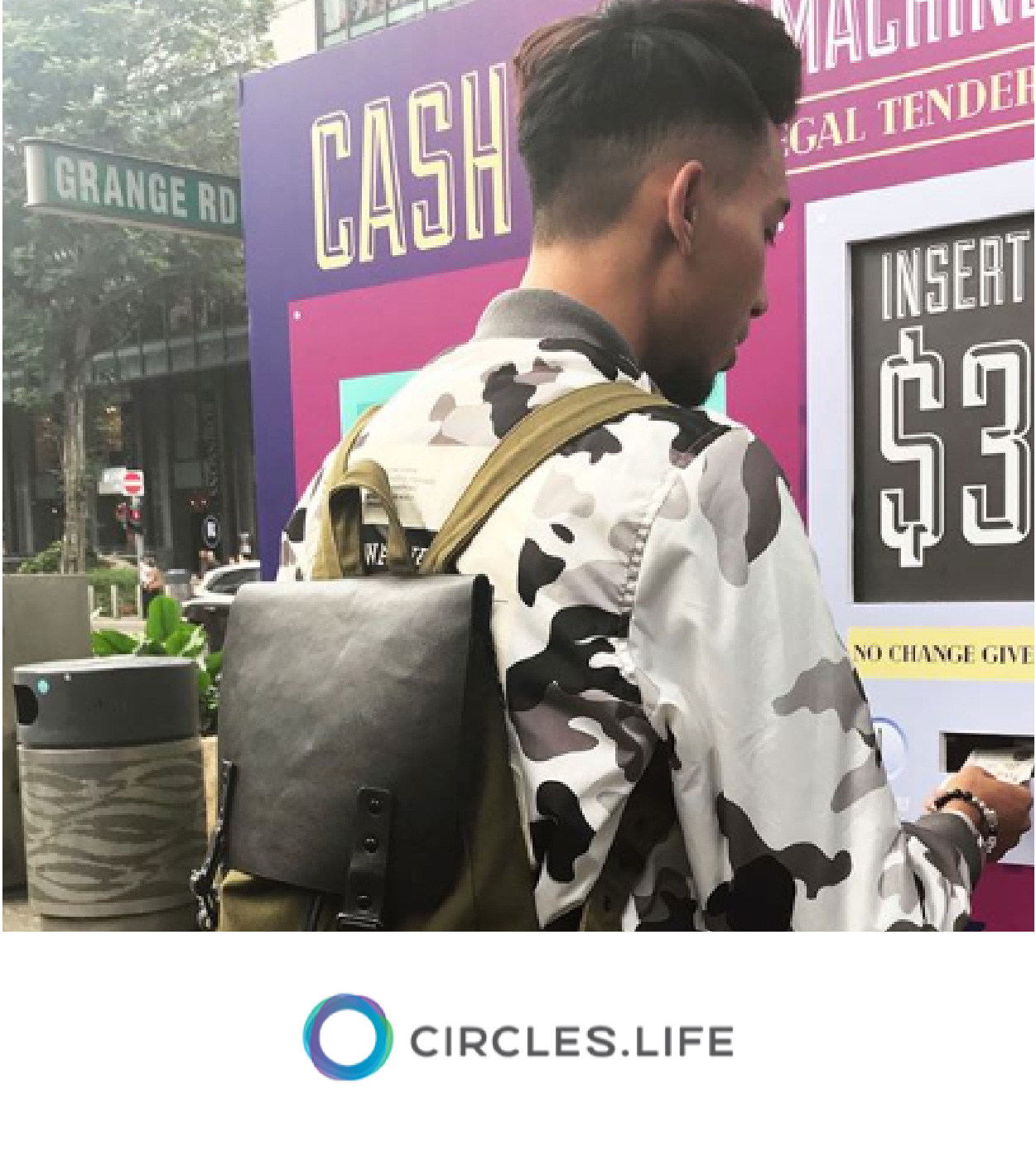 On 28 February, police had to intervene a cash vending machine at Raffles Place. Why so? It was simply too popular as it was giving out $50 for just $3 that you insert! Wondered who was behind the most unbelievable vending machine of all time?

The great reveal came the following day, when local MVNO Circles.Life claimed responsibility for the act, along with a new product launch. Can’t believe you’re getting free money? Knowing that Circles Life is behind this, seems like getting money from a vending machine isn’t too impossible after all! 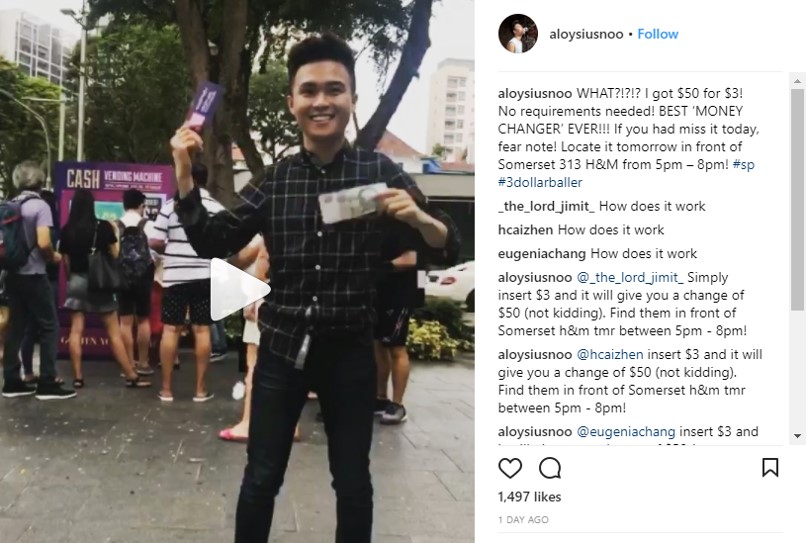 As much as it’s hard to believe, it’s actually true! Many people started searching and talking about a mysterious 3 dollar baller vending machine and speculating who could be behind this. Many people started to analyse the event, even mentioning the Singapore Police Force in some guesses. 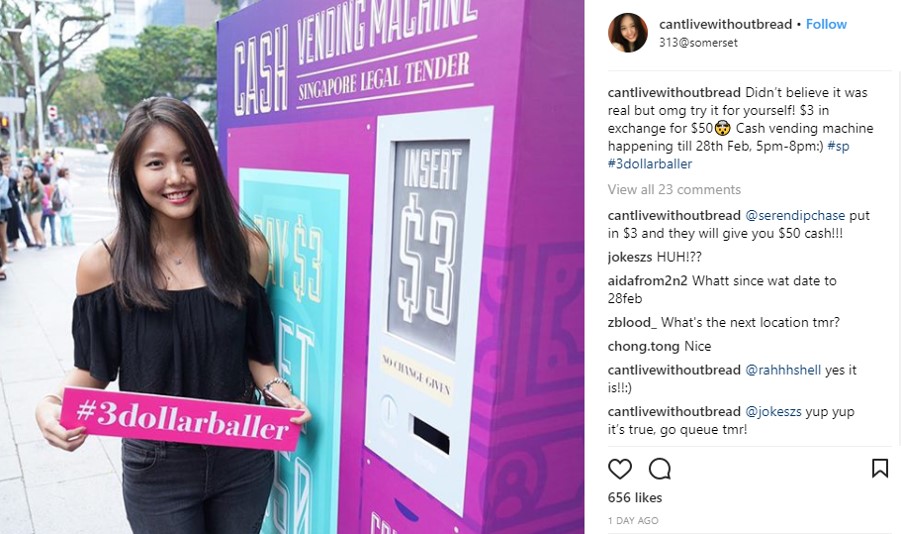 The life of Circles.Life

As an MVNO (mobile virtual network operator) which is not just famous for its generous data plans, it also competes in the form of high-profile marketing stunts. One example is a campaign in which social media personalities vandalized an ad by “SG Mobile”, which was put up by Circles Life themselves. Hence, it’s of no surprise that 3 dollar baller was equally viral. 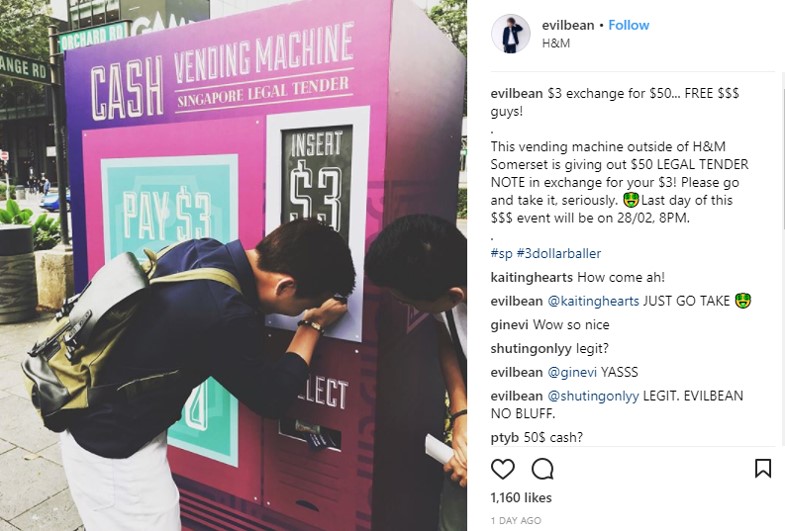 As early as once the police intervened, various media outlets, content creators, influencers, and industry publications have ran stories about this vending machine with free cash – they include: Marketing, The New Paper, Channel NewsAsia, Mumbrella. This goes to show the effect and online talkability of this event/happening.

Kobe supported Circles.Life with the recent, out-of-the-world #3dollarballer campaign – 8 influencers headed down to Orchard to show how you can actually get more than what you pay for in a cash vending machine! The posts were real and authentic, as the influencers experienced first hand the vending machine and getting the 3 dollars!

Interested to find out more? View other portfolio campaigns here 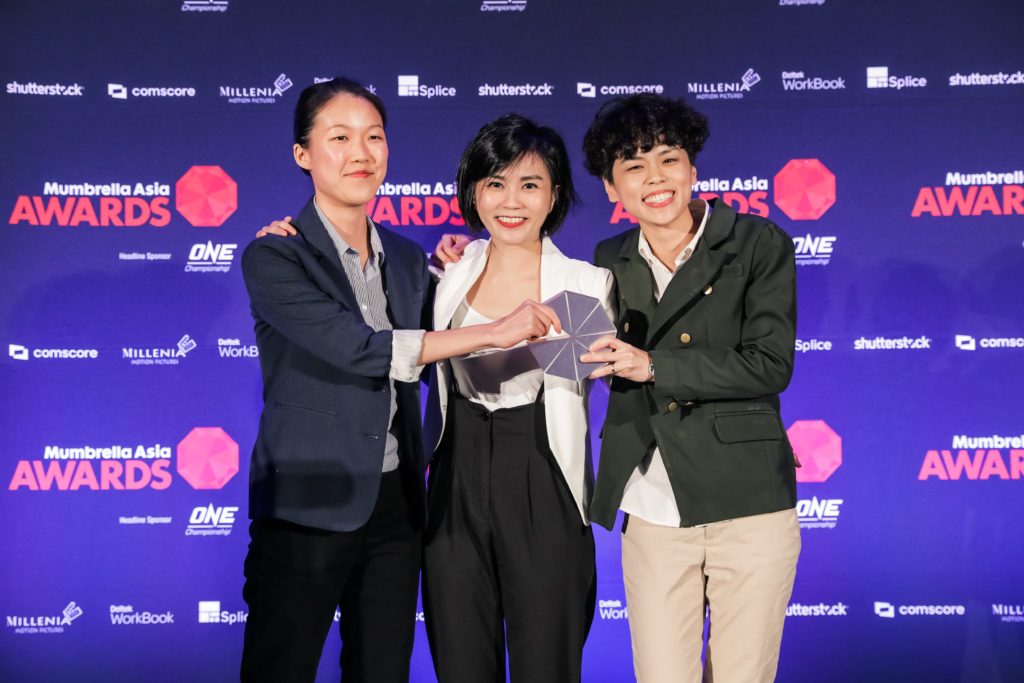 During the month of November 2018, Kobe was awarded the ‘Best Use of Social Media Influencers’ at Mumbrella Asia Award 2018. We would like to express gratitude for those that has contributed to the success of this campaign. Circles.Life #3dollarballer campaign will always be memorable one for us and we hope to bring you more of such exciting and notable campaigns.